Officials claim it took some extremely violent people off the street and solved several cold cases dating back to 2006.

The 10 people indicted are alleged members of the 19th street/16th street Surenos. They are alleged to have committed seven murders along with other violent crimes including robberies to maintain control of their turf.

"Today begins the long awaited path to justice for the victims of these murders and their families and friends who they left behind," said Homeland Security Investigations Special Agent in Charge Ryan Spradlin.

One of the homicides occurred 12 years ago.

"The people that are in this room that investigated these cases never gave up," said SFPD Chief William Scott.

Homeland Security Investigations is the investigative arm of U.S. Immigration and Customs Enforcement.

Officials say there were no collateral arrests, meaning no one was arrested who wasn't a direct target but found during the operation to be illegally present in the United States.

A seventh defendant was taken into custody from Santa Clara County Jail. Three other defendants are currently in custody of the US Bureau of Prisons.

"We should especially commend the SFPD for pushing aside misconceptions about our mission to partner with us in the interest of taking advantage of the critical public safety capabilities HSI has," said Spradlin.

The seven murders occurred in San Francisco and Richmond between 2006 and 2014.

According to the indictment, the 19th Street/16th Street Sureños is a racketeering enterprise made up of other Sureños gang members with adjoining territory in San Francisco's Mission District. The Sureños gangs have roots in Southern California and Latin America. 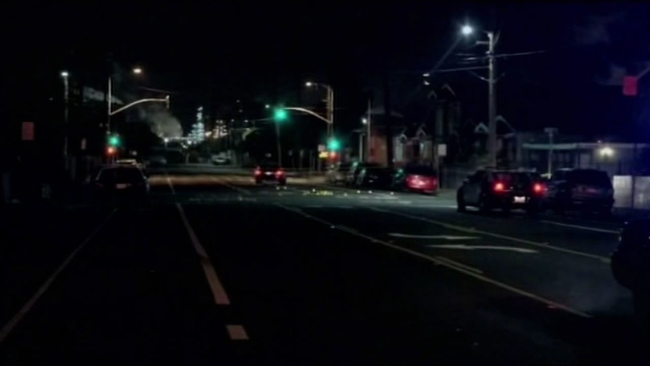 There has been a series of gang violence involving teenagers in Richmond.
More Videos
From CNN Newsource affiliates
TOP STORIES