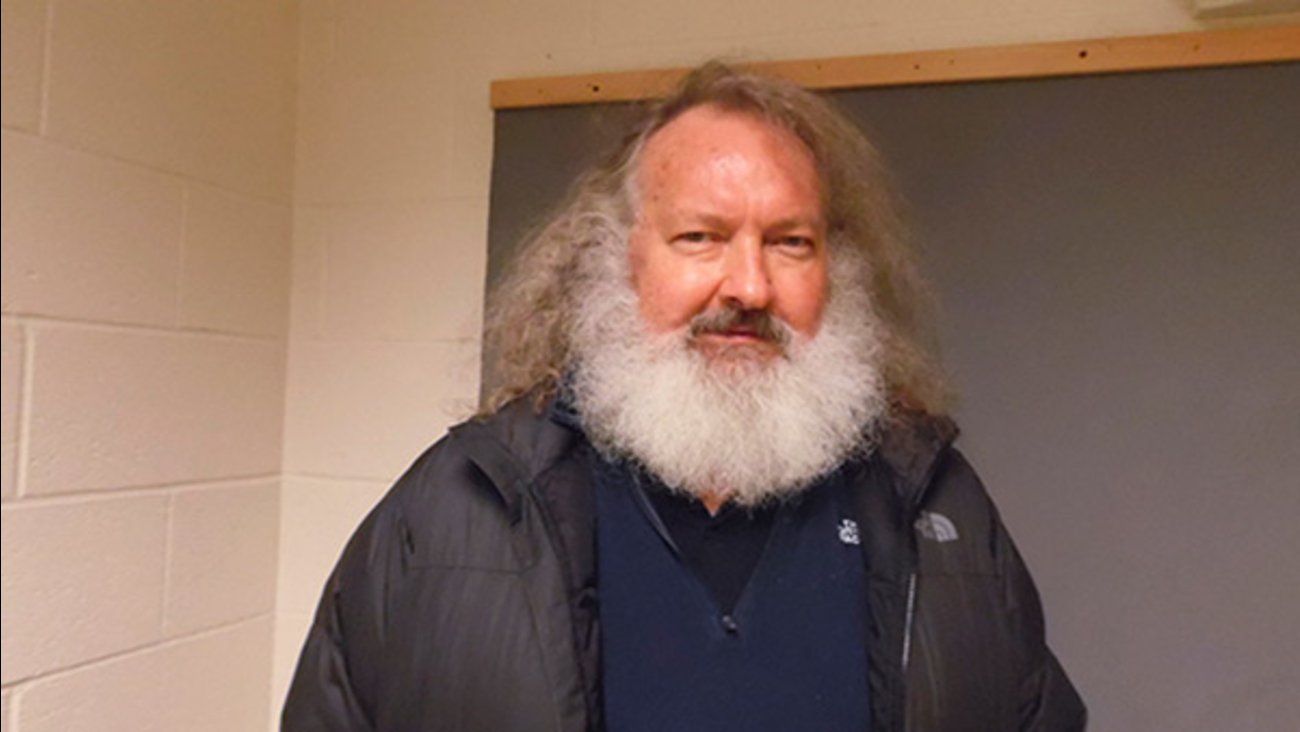 The "Independence Day" actor was detained by troopers at the Highgate Springs port of entry days after Canadian officials said he would be deported. Quaid is wanted in Santa Barbara, California, to face felony vandalism charges filed in 2010 after he and his wife, Evi, were found squatting in a guesthouse of a home they previously owned.

The 65-year-old actor said in interview with The Associated Press from a detention center in Laval, Quebec, on Wednesday that he would like to resolve his legal issues in California and "move on with my life."

U.S. Customs and Border Protection agents detained the Quaids at the Vermont port of entry at about 8 p.m. Friday after determining they were fugitives from justice and subject to extradition, State Police said. They were taken into custody by troopers, and a judge set bail at $500,000 each. Randy Quaid was being held at the North West State Correctional Center and Evi Quaid at the Chittenden Regional Correctional Facility. They are expected to be arraigned in Vermont on Monday, according to a county prosecutor.

Attempts to reach a current attorney for the Quaids were unsuccessful early Saturday.

Randy Quaid's bid for permanent residency in Canada was denied in 2012, and it can take years for deportation to follow. He was arrested in Montreal in May after becoming the subject of a nationwide arrest warrant when he stopped checking in with border authorities. He later apologized and was released, with the requirement to check in every two weeks.

The actor and his Canadian wife fled the U.S. in 2010, saying they were victims of persecution. Quaid said he was being hunted by "Hollywood star-whackers" who killed his friends David Carradine and Heath Ledger.

Santa Barbara Senior Deputy District Attorney Lee Carter said Wednesday there is an active extradition order for Quaid on a felony vandalism case, and prosecutors would be seeking his extradition if he's returned to the United States. Carter said Quaid and his wife also face felony charges for failing to appear at a November 2010 court hearing while out on bail.

Randy Quaid is the older brother of actor Dennis Quaid and is best known for his roles in films such as "National Lampoon's Vacation" and "Independence Day."