SAN FRANCISCO (KGO) -- "We don't deserve to get attacked!" yelled a protestor Monday morning in front of San Francisco's Hall of Justice, where a huge crowd gathered to call for an end of violence against the Asian community.

The crowd also had a specific message for District Attorney Chesa Boudin. The activists say they expect tough sentences for those who commit violence against Asians. At one point the group chanted "Do Your Job!"

"This is how we hold our elected leaders accountable! Yes!" yelled Nancy Tung as the crowd applauded. She is a member of San Francisco's Democratic County Central Committee.

Organizers chose Monday for the demonstration because it was the day Antoine Watson was due in court. He is accused in the death of 84-year-old Vesha Ratanapakdee, who was pushed down to the ground and later died.

NAACP President Amos Brown stood shoulder to shoulder with organizers to show solidarity in the fight.

"It is called the National Association for the Advancement of Colored People but for us, colored comes in all colors and we welcome you to join the movement," Brown said to the group.


Chesa Boudin's office released this statement:
"I am devastated by the recent acts of violence against Asian victims and my heart breaks for the entire AAPI community that has been victimized by violence and fear-both here in San Francisco and across the nation. We will fight to overcome hate, violence, and bigotry and make sure that our most vulnerable community members are-and feel-safe. We are continuing to work closely with the Coalition for Community Safety and Justice (CCSJ) to prevent acts of hate and violence in the AAPI community and we are working hard to hold perpetrators of violence accountable. I have filed murder charges against Mr. Watson-the most serious charge on the books-for the killing of Vicha Ratanapakdee-and he is currently detained at our office's request." 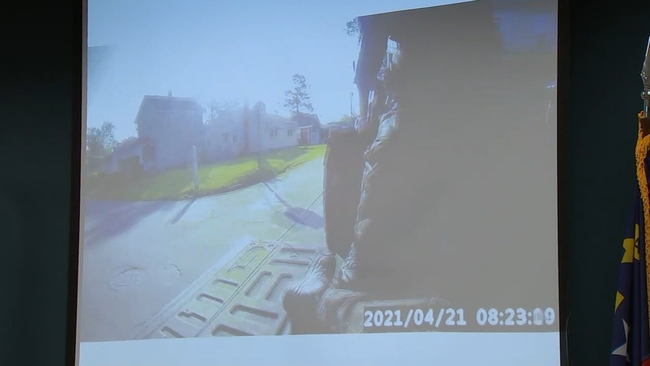 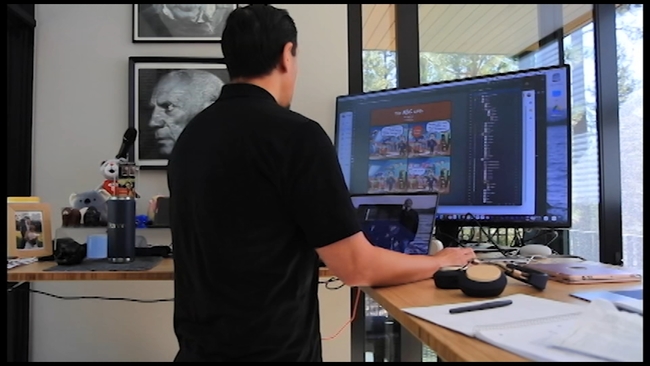 Asian Americans least likely to be promoted at work