KTRK
PORTLAND, OR -- The TSA says it's investigating an incident where a 90-year-old woman was forced to strip after setting off body scanners.

Alan Charney tells ABC affiliate KATU-TV that his mother Harriette went through the full body scanner at Portland International Airport when the alarm went off. TSA agents quickly pulled her aside.

"It was obvious they were going into a search," Charney said. "But I presumed they were just going to sort of pat her down."

Harriette's bra was the problem. She had sown a small pocket on the bra that holds a couple of extra dollars. She says it's there just in case her wallet was lost or stolen.

The TSA's body scanner detected the pocket as a possible security risk. Seconds later, Charney says his 90-year-old mother was taken to another room where she was told to take off her clothes.

"They wanted her to take, I guess, take all of her clothes off from her waist up," says Charney, "and so she took off that and took off her bra ... and I'm like 'what??!!"

When KATU-TV asked the TSA about the incident, the agency responded saying the case is unusual. It is investigating what happened, and says normally agents would simply ask someone to lift up their blouse or shirt for a closer inspection and pat down. The agency says being asked to completely removing clothing is not normal.

Charney says he doesn't disagree with the need for his mother to be searched, but he believes the agents went too far.

"There was no sanity or sensitivity at all to the work that they were doing," said Charney.
Related topics:
traveloregonairport newsair traveltsau.s. & worldsecurityairport security
Copyright © 2020 KTRK-TV. All Rights Reserved.
AIR TRAVEL
Family learns lesson about airline refunds
SFO's SkyTerrace observation deck opens Friday 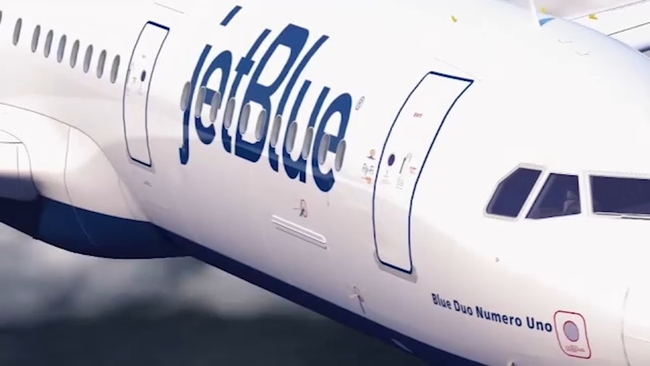 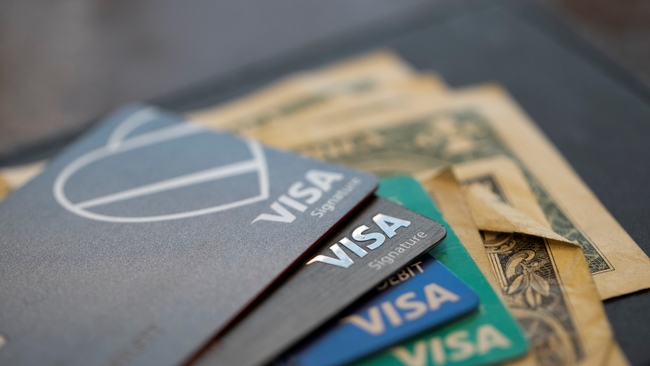