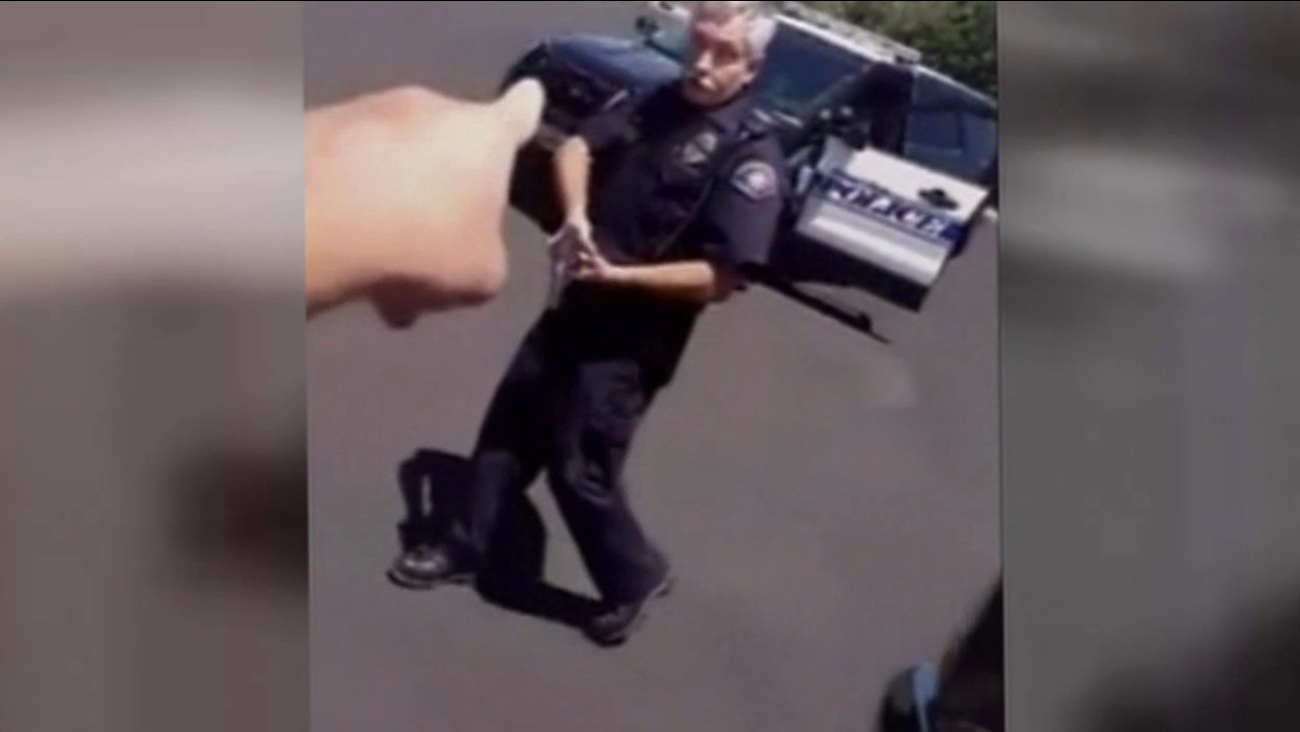 "I don't think when you are paid by the people you are investigating that you can be unbiased. That law firm is used quite often for these situations," Beck said.
Related topics:
rohnert parkcrimeviral videocontroversial videobuzzworthyyoutubecellphoneviolenceinvestigationpoliceguns
Copyright 2021 by Bay City News, Inc. Republication, re-transmission or reuse without the express written consent of Bay City News, Inc. Is prohibited.
RELATED 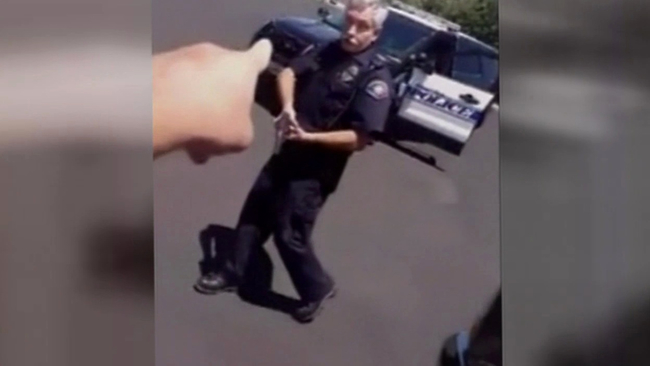