ABCNews
By by Linsey Davis
SUNNYVALE, Calif. -- The father who is being sued by former neighbors who allege his son with autism is a public nuisance says he hopes the case is dismissed and that his family can move back into their home of seven years. "We like that house and we like that area and neighborhood and we would look forward to moving back," Vidyut Gopal said in an exclusive interview that aired Tuesday on Good Morning America.

Neighbors said the family's 11-year-old autistic boy is not only a public nuisance, but a threat to other children.

The boy's parents describe drowning in litigation by former neighbors. "We never imagined that something like this could happen to our family," the boy's mother Parul Agrawal said.

Two San Jose-area families said the 11-year-old wreaked havoc in the neighborhood and that his parents didn't do enough to control their son. "My son on his fourth birthday was riding his bike and the child threw him to the ground, grabbed with both hands his hair and shook him violently," Robert Flowers said.

The neighbors said the case is not about autism. "It's about the safety of our children. They were attacked on multiple occasions," Flowers said.

But a judge is now weighing in, saying the lawsuit should go to a judicial settlement conference where both parties mediate and end the litigation. "Every extra day we have to go through this lawsuit it takes our focus away from helping our child. It has taken a lot of hours away that we would be supporting him," Agrawal said.

The legal action caused the family at the center of the suit to move out of their home, but that didn't put an end to the litigation. Their hope now is that the mediation will.
Related topics:
sunnyvaleautismparentingchildrenneighborcourtbuzzworthycourt caselawsuitfamilyviolence
Copyright © 2021 ABC News Internet Ventures.
RELATED 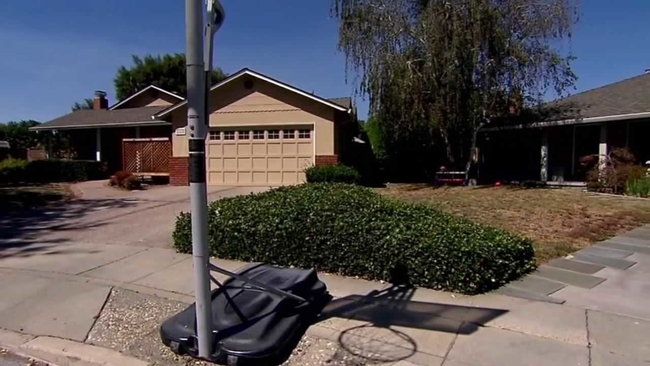 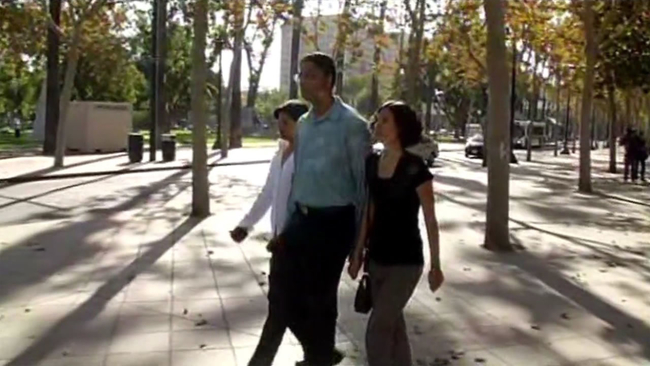