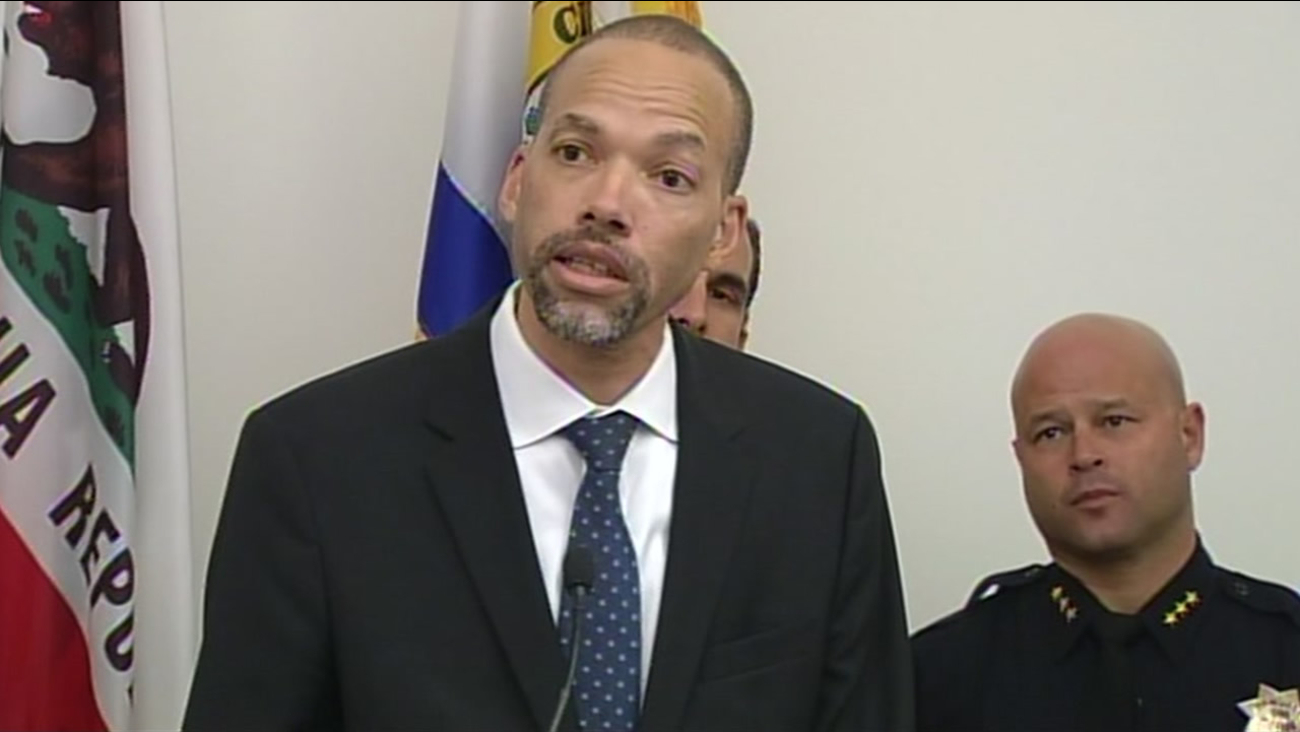 The City Council has appointed Walter Katz to the position for his experience in use of force issues and "desire to innovate," Mayor Sam Liccardo said in a statement.

In his most recent job a deputy inspector general at the Los Angeles County Office of Inspector General, he monitored the Sheriff's Department and helped improve its system on releasing data regarding use of force and discipline, city officials said.

Katz was also an attorney at the Los Angeles County Office of Independent Review and was a public defender for 15 years at multiple jurisdictions within Southern California, according to city officials.

He obtained his law degree from the University of the Pacific's McGeorge School of Law, city officials said.

He wrote an article titled "Enhancing Accountability and Trust with Independent Investigations of Police Lethal Force," which was published earlier this year in the Harvard Law Review Forum.

Katz is the fifth person named the position and will start his term on Jan. 5, according to city officials.

He will be responsible for making sure the Police Department has complete, thorough, objective and fair investigations into allegations of officer misconduct, city officials said.

As auditor, Katz will make recommendations to department policies and procedures based on the review and inform the community of the process in investigations of complaints against officers, city officials said.

"I'm honored and privileged to be appointed as San Jose's next Independent Police Auditor," Katz said in a statement.

"I look forward to working with the diverse community that this office serves and making it more accessible to all of San Jose's residents, Katz said.