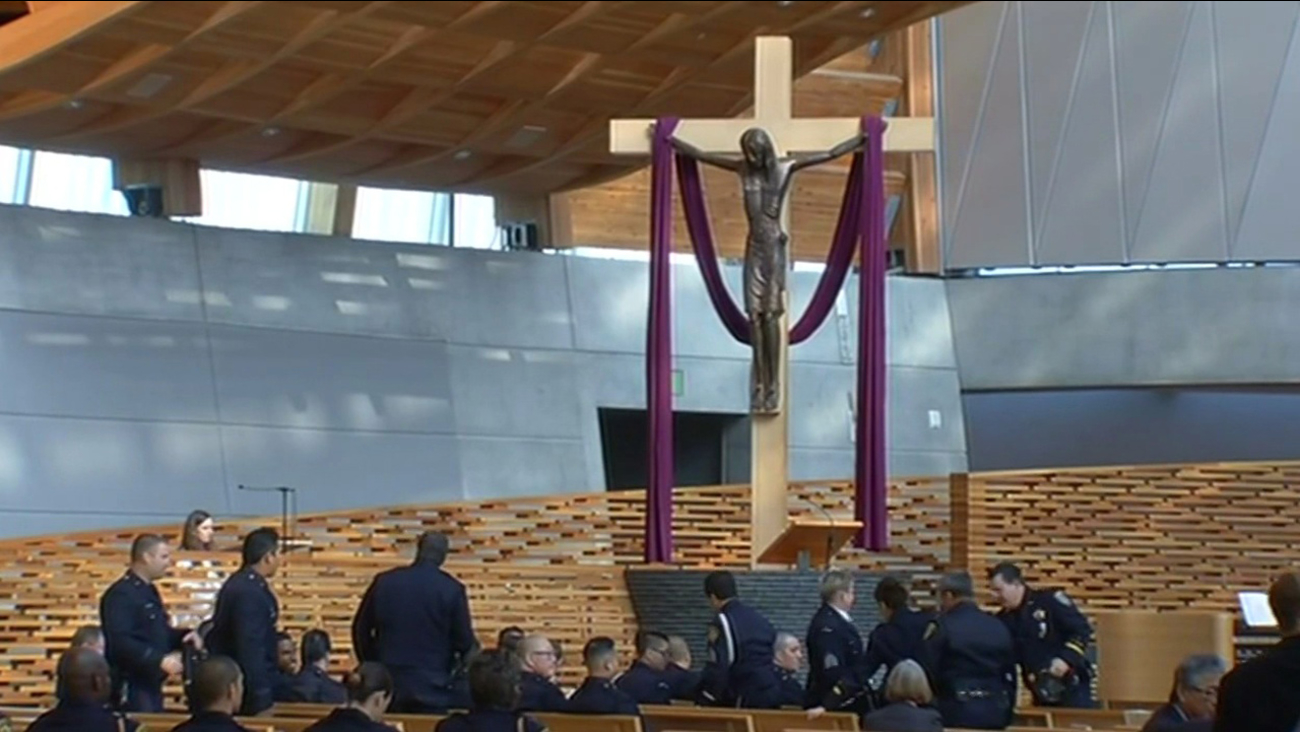 OAKLAND, Calif (KGO) -- Law enforcement from around the Bay Area and beyond gathered for an emotional tribute to honor four fallen Oakland police officers. The men were all taken by one man on the deadliest day in the department's history.

Traditional Catholic mass marked this somber occasion. Rows of uniformed officers and other stood as the priest set the intention of the service at the Cathedral of Christ the Light.

It was five years ago today that the Oakland police department lost four officers. Law enforcement officers from multiple agencies through the Bay Area were there today.

Oakland's interim chief says officers risk their lives every day. And today's memorial is a chance for people to pay their respects to the one who made the ultimate sacrifice.

"It's important to realize that people who may have lost their lives are never forgotten. They are always part of the OPD family and it's important for us to remember them," said Oakland Police Interim Chief Sean Whent

Sgt Mark Dunakin and Officer John Hege were shot and killed by a wanted parolee, 26-year-old Lovelle Mixon during a traffic stop. Mixon then barricaded himself inside an apartment and opened fire on Sgt. Erv Romans and Sgt. Dan Sakai when they went in after them as members of the SWAT team. The parolee was then shot and killed by other officers.

Not since 1970 had four officers in California been killed in the same day. March 21, now a day that will always be remembered in Oakland and throughout the Bay Area.
Related topics:
oaklandcrimemurdershooting
Copyright © 2021 KGO-TV. All Rights Reserved.
More Videos
From CNN Newsource affiliates
TOP STORIES 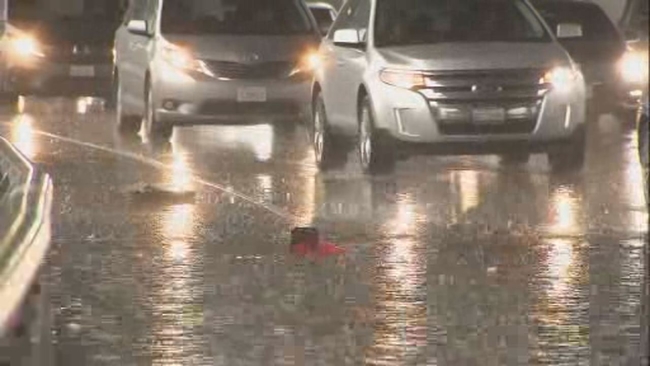