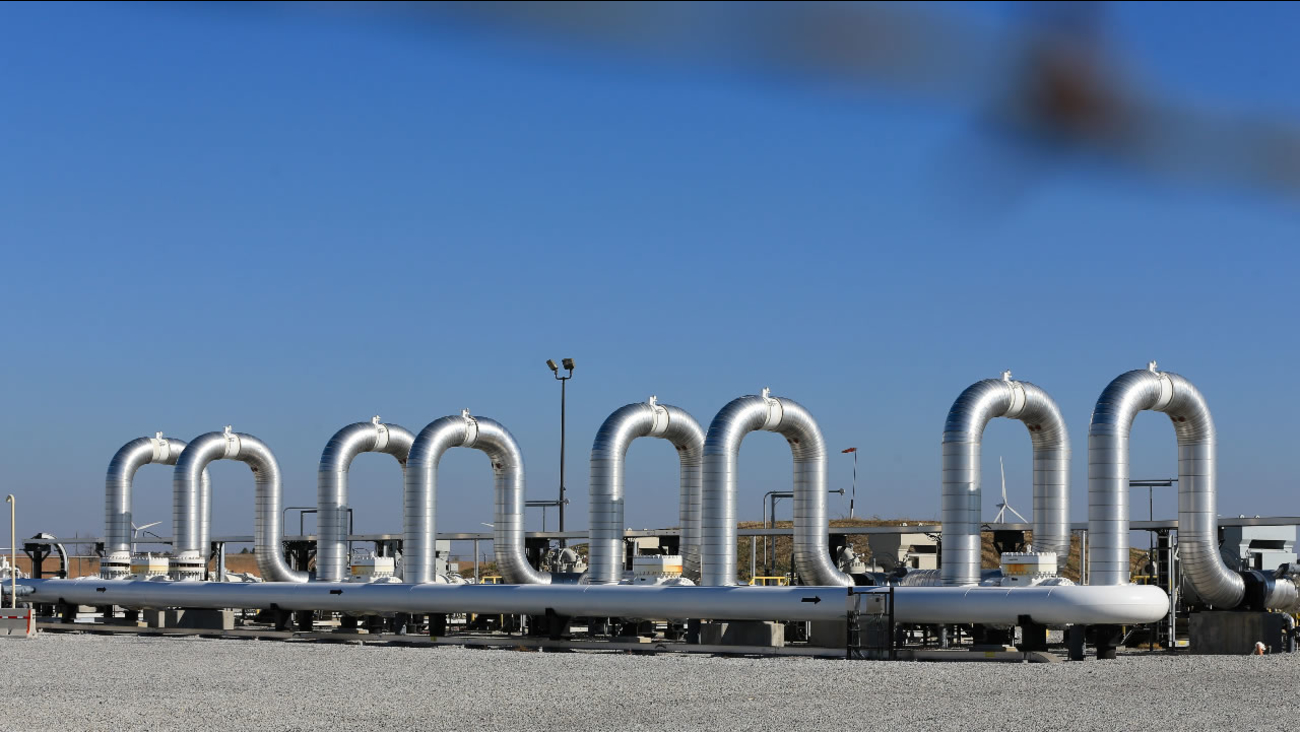 The Keystone pumping station, into which the planned Keystone XL pipeline is to connect to, is seen in Steele City, Neb., Tuesday, Nov. 3, 2015. (AP)

"State Dept. has decided that the Keystone XL pipeline would not serve the national interests of the US. I agree." pic.twitter.com/zA6ZHSuM5U

"Stopping the Keystone XL pipeline is a victory for the planet, for the health and well-being of the communities along the pipeline route," said Sierra Club Executive Director Michael Brune.
00000
Yet while the project is dead for now, Obama's rejection will likely not be the last word for Keystone XL.