Authorities yet to determine Tommy Hanson death; overdose may be factor 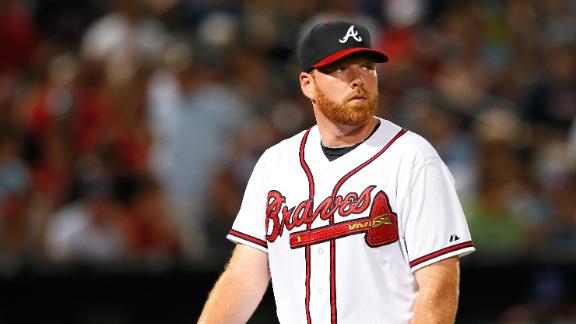 ATLANTA -- An overdose is possible in the death of former Atlanta Braves and Los Angeles Angels pitcher Tommy Hanson, but the cause of his death has yet to be determined, authorities said.

Hanson wasn't breathing when emergency crews tried to help him Sunday at a friend's home near Atlanta, Coweta County sheriff's officials wrote in their initial report. They typed "overdose" in a small section titled "crime incident."

Sheriff's officials said in a statement Wednesday that an officer was part of a conversation with hospital emergency room workers, but it doesn't describe the conversation, nor does it indicate what Hanson might have overdosed on.

"At this time there is no indication or suspicion of foul play," sheriff's officials said.

On Sunday, fire and EMS crews and sheriff's deputies were called to the home southwest of Atlanta in Newnan, where Hanson was visiting a friend, authorities said.

Two people -- a 40-year-old man and a 36-year-old woman -- were involved at the home, the report states. Neither they nor anyone else has been charged with any crimes, and sheriff's officials say they are cooperating with the investigation.

Hanson was taken to a hospital emergency room, where an overdose surfaced as a possibility, sheriff's officials said.

Braves president John Schuerholz said the team was "incredibly saddened" when it learned of Hanson's death.

"He was a favorite in the clubhouse and with our staff and he will truly be missed by everyone in Braves Country," Schuerholz said in a statement. "Our thoughts and prayers are with his wife, family, former teammates and friends." 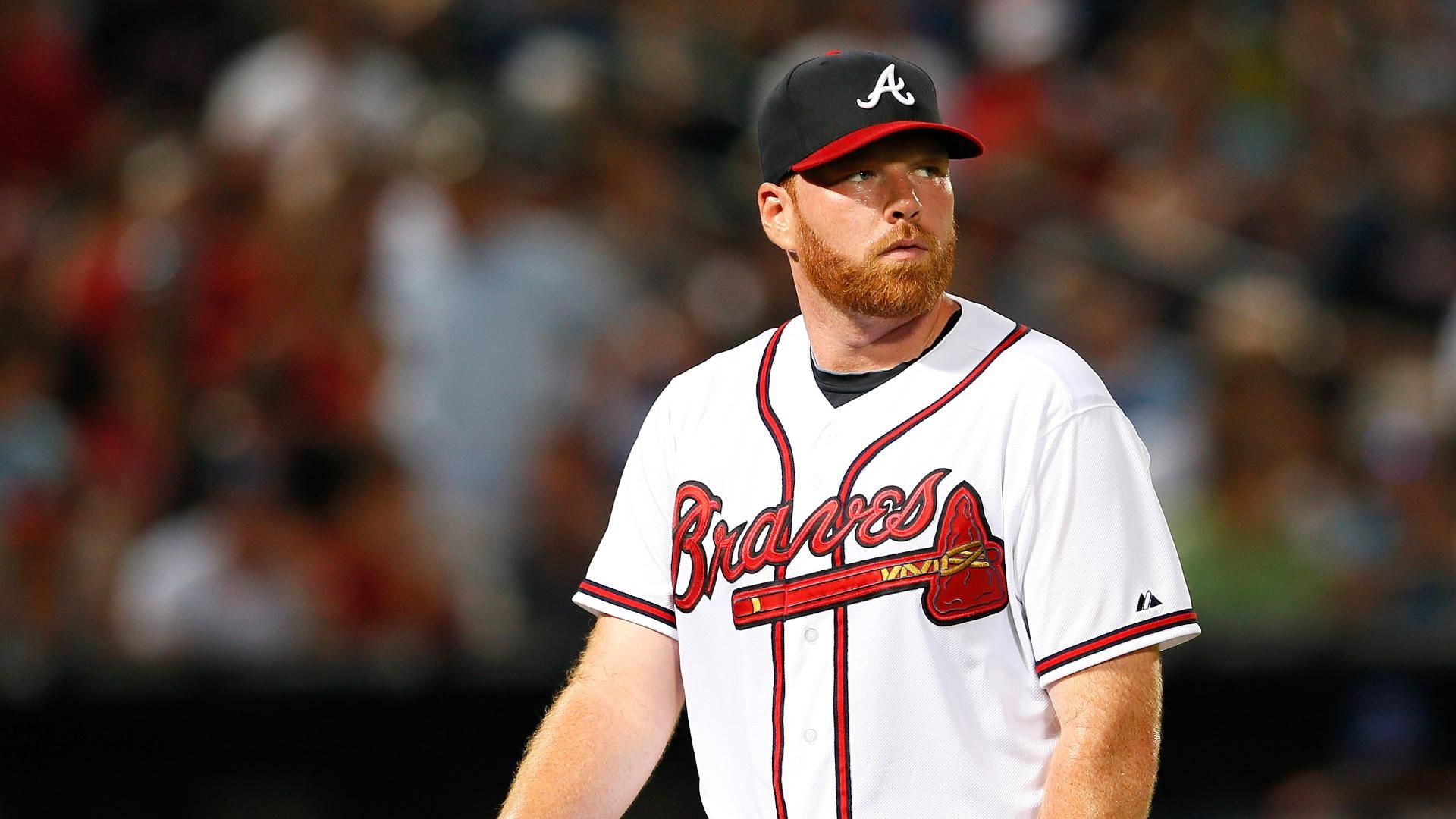