KGO
By Dan Noyes
SAN JOSE, Calif. (KGO) -- Homeless veterans are having a tough time finding shelter with the Bay Area's red hot housing market. I have been digging into solutions for one veteran known as the "voice of San Jose" and have seen how difficult an issue it is while investigating this one case. There are many good people trying to make a difference but have trouble cutting through the red tape. 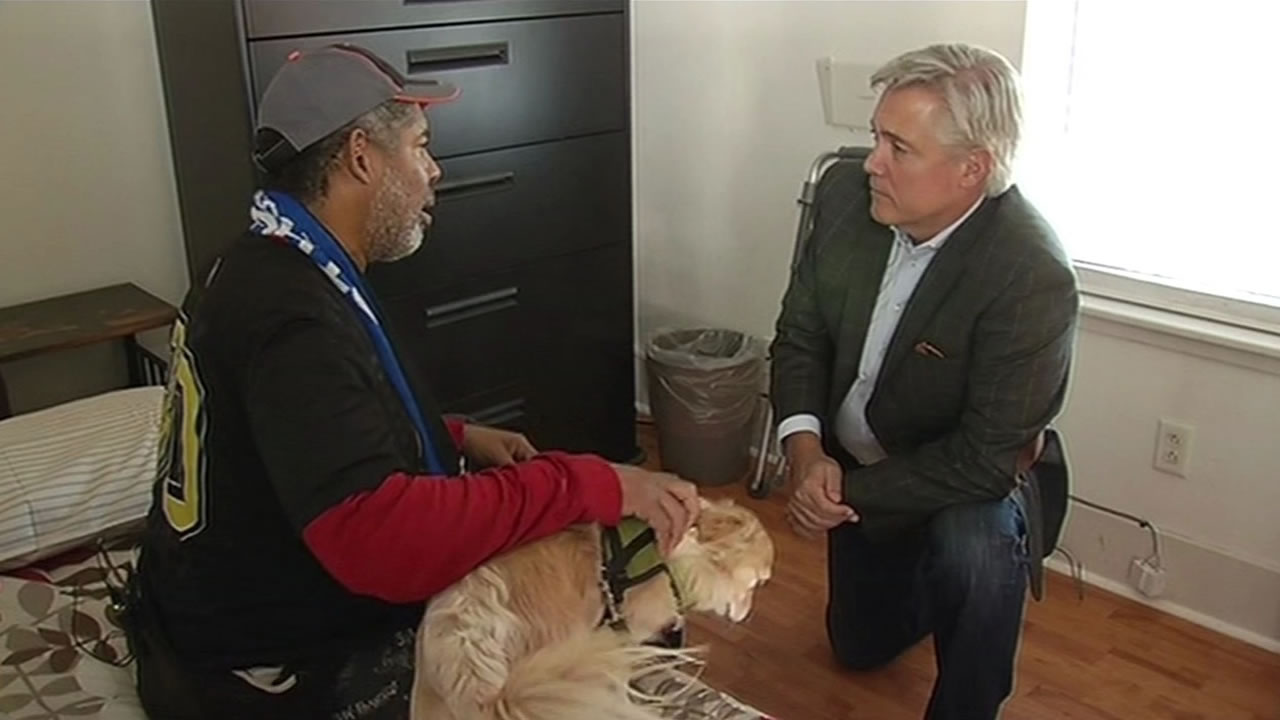 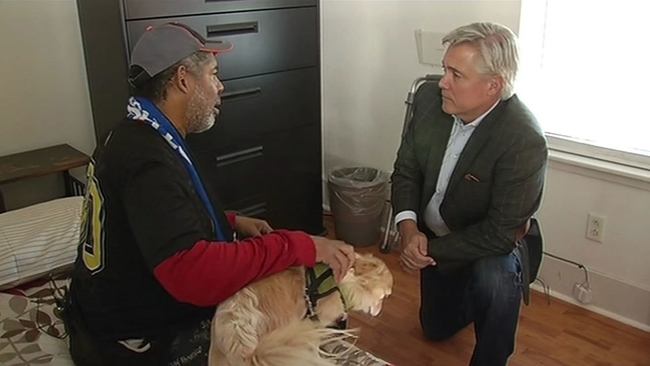 Homeless veteran gets help, thanks to I-Team
I-TEAM