Victor Cruz to have season-ending surgery on calf 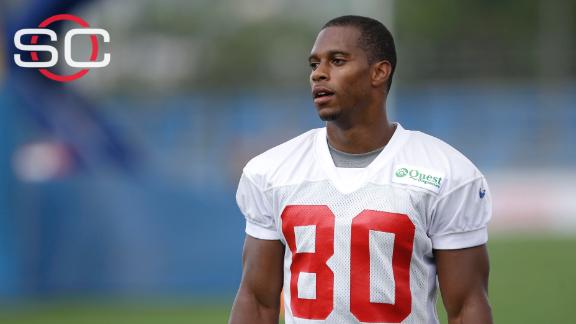 New York Giants wide receiver Victor Cruz announced Monday that he would have season-ending calf surgery -- a disappointing ending to a comeback attempt that never got off the ground.

"This hurts, mainly because I worked so hard to come back from my patellar tendon surgery," Cruz said in a video on Uninterrupted, a Bleacher Report video hub. "There are certain things that happen to your body that you just can't explain."

Cruz tore his calf again Saturday when he tried to run routes in practice.

"Very disappointing, and I feel very badly for Victor in terms of this one issue, obviously the most difficult to get over the hump with," Giants coach Tom Coughlin said. "He's going to have to get this taken care of, and hopefully it will solve the issue and he can move forward and so can we."

Cruz tore the patellar tendon in his right knee in Week 6 of 2014 and missed the remainder of that season after surgery. His rehab was going well until he tore a muscle in his left calf in a training camp practice in mid-August, and he hasn't practiced since or played in a game this season. He was hoping to recover in time to play in Week 12 against Washington, but the latest check-up on the calf determined that surgery was the best option.

"I know that I have to retool my brain and my body to get back to 100 percent and come back the other end firing," Cruz said. "This is a tough time for me, a tough time for my family, a tough time for all of us, because we were so excited about coming back and being a part of something special this year. But unfortunately, I couldn't do that due to my calf injury.

"I hope you guys don't lose faith in me, because I haven't lost faith in myself."

Cruz's future with the Giants can now be considered in doubt. After this season, he has three years left on the five-year, $43 million contract he signed before the 2014 season. None of the remaining money is guaranteed, but Cruz is owed $7.9 million, $7.4 million and $8.4 million in salary in the next three seasons and is scheduled to count $9.9 million against the Giants' 2016 salary cap. They'll likely seek a restructuring after a full season missed because of injury and could release him if he won't agree to one.

Asked by reporters whether he thought Cruz could come back after two major surgeries in back-to-back seasons, Coughlin said he'd lean on medical experts when that decision needs to be made.

"Really this has all come fast. Let him get healed up, let us finish our season, and then I think we'll have to have some medical opinions about what's happening here. Hopefully there will be some good answers," he said.

In Cruz's place, Dwayne Harris has emerged as the Giants' primary slot receiver and performed well. Harris had nine catches for 82 yards and a touchdown in Sunday's loss to the Patriots. He has had three touchdown catches in his past three games. 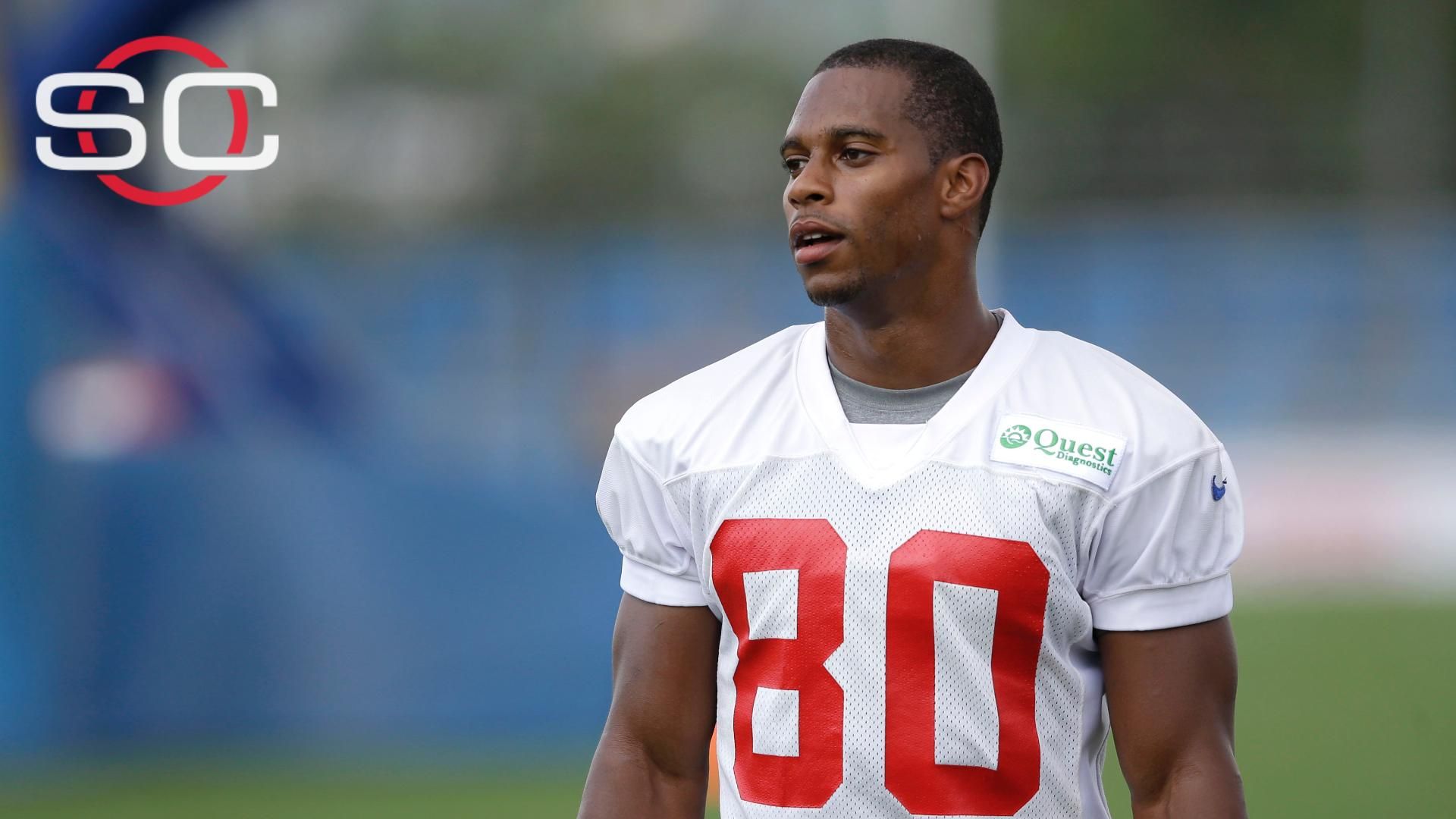