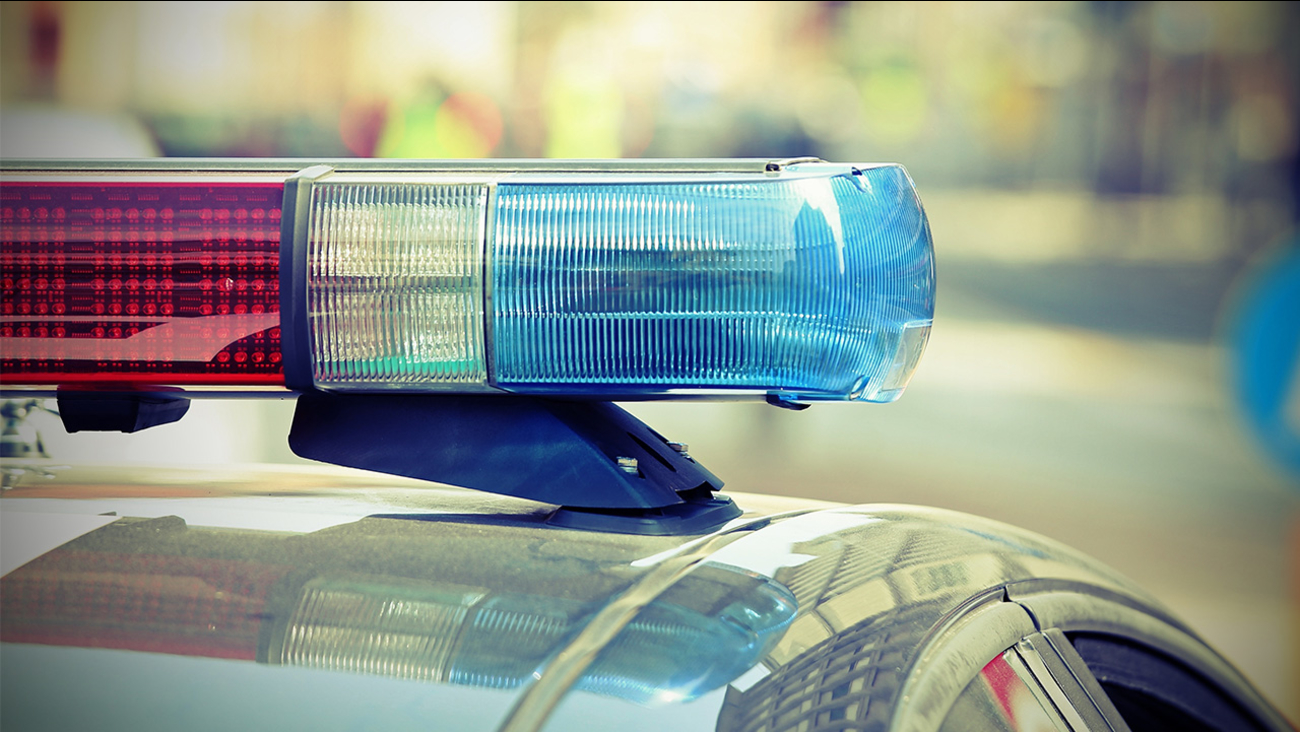 SAN JOSE, Calif. (KGO) -- A man was arrested in San Jose Thursday afternoon after police found him holding what was believed to be explosive device in the area of Olinder Court and Felipe Avenue.

The surrounding area was evacuated because of the police activity. Story Road was also closed between Highway 101 and Via Ferrari, according to police.

Negotiators worked with the man and safely took him into custody and "separated" him from the device, according to police.

Units are currently at an event in the area of Olinder Ct and Felipe Av dealing with a despondent adult male holding a suspected explosive device.

Negotiators are on scene engaging the suspect in dialogue. pic.twitter.com/od0jnMHbyI