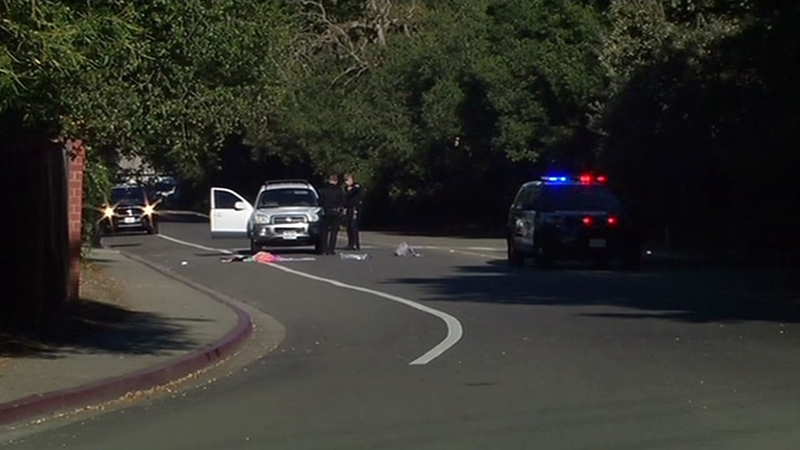 Oak Grove Road is still closed with an officer on the scene.

The victims, two women around the age of 60, are in critical condition. One of them has head injuries, according to police.

Police say the women were in the crosswalk. At this point, they say it doesn't appear the driver was doing anything obviously wrong, such as speeding - anything beyond just not stopping for the women.

A Walnut Creek resident says this street can be dangerous and it could use an extra bit of caution. "In the morning time, a lot of kids go to Northgate High School and a lot of people are driving pretty fast on that stretch right there. It's kind of a blind spot when you're crossing the creek bed over there and a lot of times people don't stop and yield for people. That's where we're at, every now and then people will get hit over here and stuff like that," Kevin Kuhn said.

Police say the driver was a 20-year-old woman. She's at the police station being interviewed.