'Going to be around forever': UC Davis doctor fears COVID-19 is here to stay regardless of vaccines 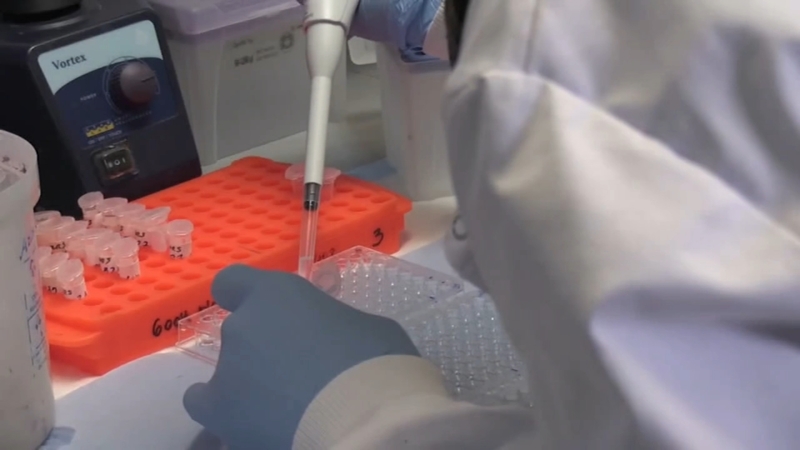 Bay Area doctor fears COVID 'is going to be around forever'

DAVIS, Calif. (KGO) -- Dr. Jonathan Eisen is an evolutionary biologist at UC Davis and is an expert in DNA sequencing to study the evolution of microbes. What does he think of the evolution of COVID-19 at this point?

"These vaccines are remarkable in terms of how well they work but on the pessimistic side, I think this is what will become known as an endemic pathogen," he said. "It's going to be around forever. We're not going to wipe it out."

He said he's concerned about the number of unvaccinated people, explaining, "we have hundreds of millions of people around the globe who are infected. Each one of them provides a new breeding ground for new variants to show up."

Eventually herd immunity could kick in. But in the meantime, scientists are monitoring not only Delta, but Lambda and beyond.

Dr. Eisen said, "There are going to be other letters that show up and some of them will be minor and maybe less spreadable than the Delta or Lambda variant, but some of them will probably spread even better. It's scary right now. I think the big thing that I worry about for monitoring for the future includes more virulence, that is variants that make people sicker than the current ones are, and new variants that are able to get around the vaccine or the natural immunity people have."

Eisen believes the best defense we have is routine testing of asymptomatic people. He is concerned about people refusing to mask up or get a vaccine.