AP
STANFORD, CALIF. -- Christian McCaffrey ran around and through the California defense on a 49-yard touchdown catch and also scored on a 98-yard kickoff return to help No. 15 Stanford clinch a spot in the Pac-12 championship game by winning the Big Game 35-22 on Saturday night.

The Bears then cut the lead with a field goal with 51 seconds left but were unable to carry that good feeling into the half when McCaffrey ran back the ensuing kick untouched for another score.
Related topics:
sportsstanford universitypalo altoberkeleyuc berkeleystanford universitystanford cardinaluc berkeleycalifornia golden bearscollege football
Copyright © 2020 by The Associated Press. All Rights Reserved.
RELATED 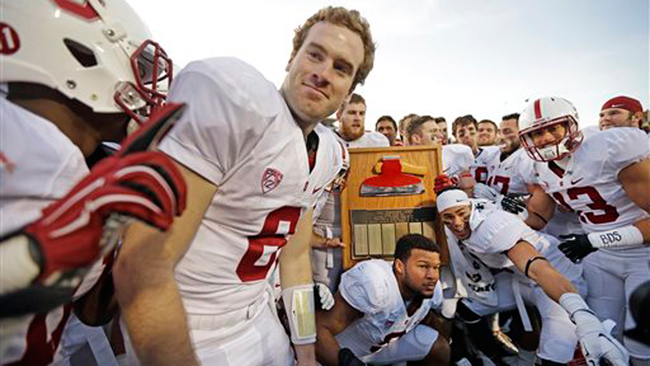 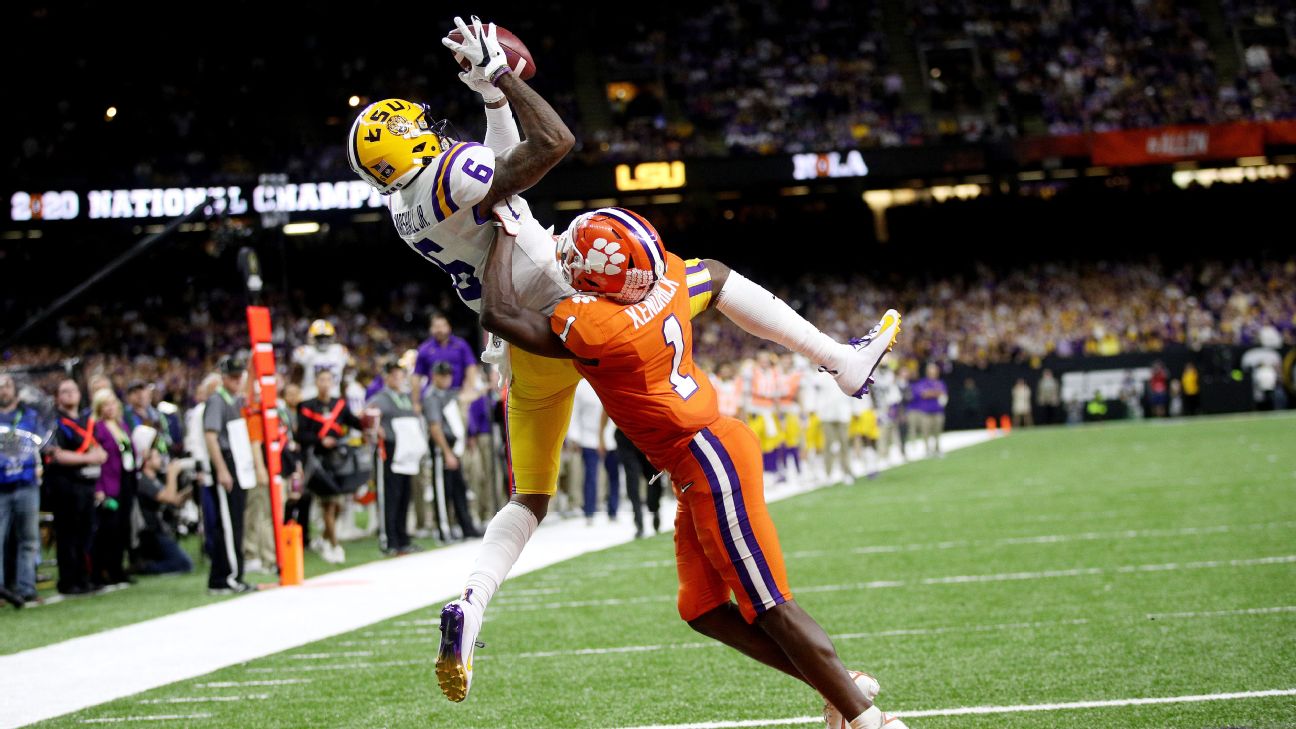