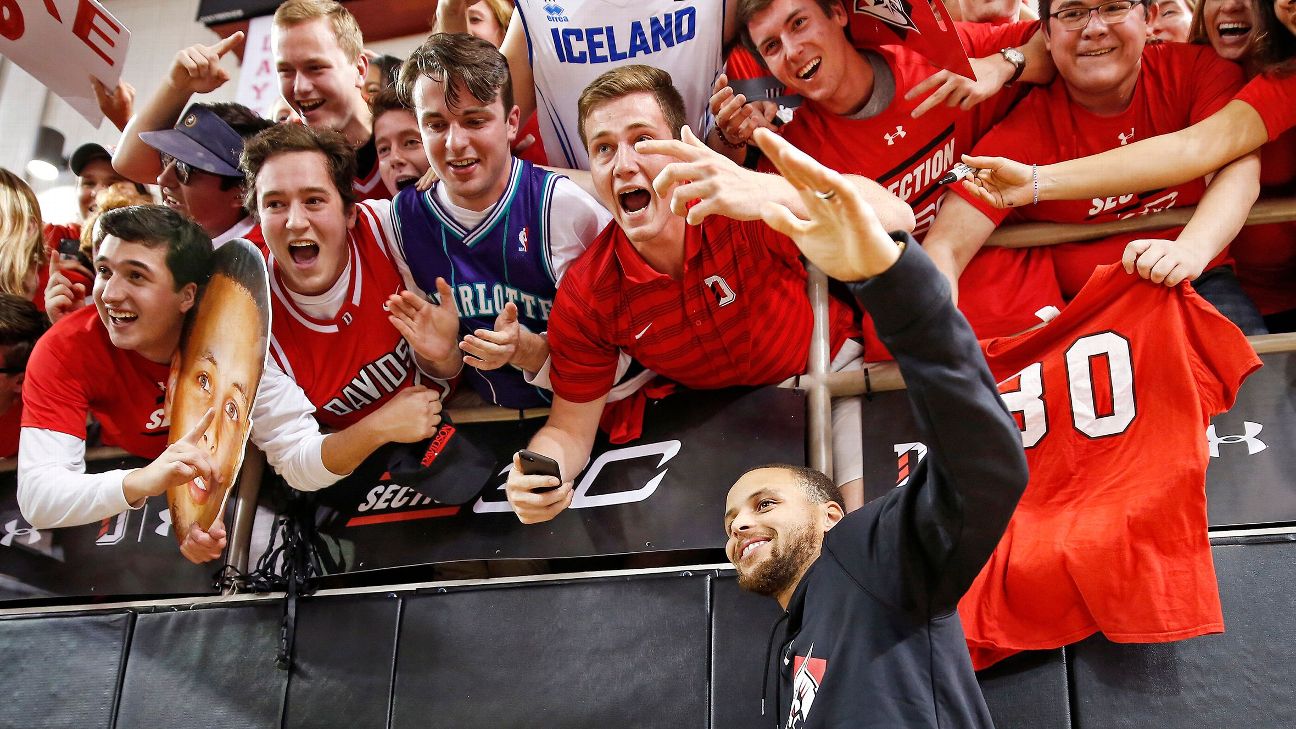 The Currys are contributing an undisclosed amount to start a scholarship fund with hopes of encouraging other donors. The goal is to have an immediate impact on Davidson's more than 200 female athletes.


In an Instagram video announcing the initiative, captioned in part, "This one hits home ..." Curry noted the role women have played in his life, including his two daughters, Riley, 9, and Ryan, 6.

"The reason I am who I am today is also because of strong, powerful women who have poured into my life all these years," Curry said, adding, "Now, as the father of two girls I want them to grow up without any boundaries on their futures."

"The Currys' gift and vision provide an unprecedented push forward for Davidson Athletics and our exceptional scholar-athletes," Davidson athletic director Chris Clunie said in a statement. "... Beyond Davidson, the Currys are sending an important message about addressing the broad inequity in women's athletics and the importance of unlocking opportunities today and into the future."


Curry has made his stance on the discrepancies between men's and women's collegiate sports known over the years -- calling out the NCAA for the disparity between the basketball amenities at the NCAA tournament bubbles in March and writing a Players' Tribune piece in 2018 about how the fight for women's equality had "grown a little more personal" for him as he raised his girls; the Currys also have a 3-year-old son, Canon.

Davidson currently has the equivalent of 26.13 scholarships across its women's teams, with 13 committed to women's basketball -- a tally that trails those of its Atlantic 10 competitors. The NCAA maximum for these programs is 105.

Curry was a breakout star in 2008 while leading the Wildcats to the Elite Eight in the NCAA tournament. He was selected by the Warriors in the first round a year later. 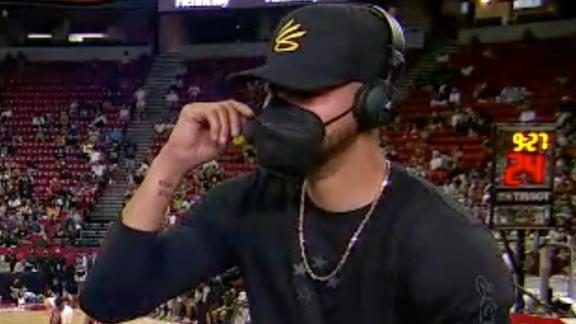