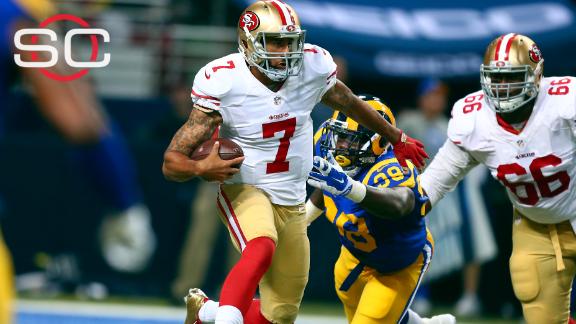 Kaepernick underwent surgery to repair his shoulder Tuesday morning in Vail, Colorado, a source confirmed to ESPN.com. He was placed on injured reserve Saturday.

The timetable for Kaepernick's recovery is expected to be from four to six months. He is guaranteed $11.9 million on April 1, so the 49ers have until that date to decide whether to keep him, try to trade him or release him.

On Sunday, general manager Trent Baalke was asked whether Kaepernick has played his final snap for the Niners.

"I wouldn't say that at all," Baalke said. "I think people are reading into that. For me, where we stand right now, I wouldn't read too much into that right now."

Kaepernick, whose play has declined over the past two seasons, was benched in favor of Blaine Gabbert prior to the Niners' Nov. 8 game against the Atlanta Falcons. 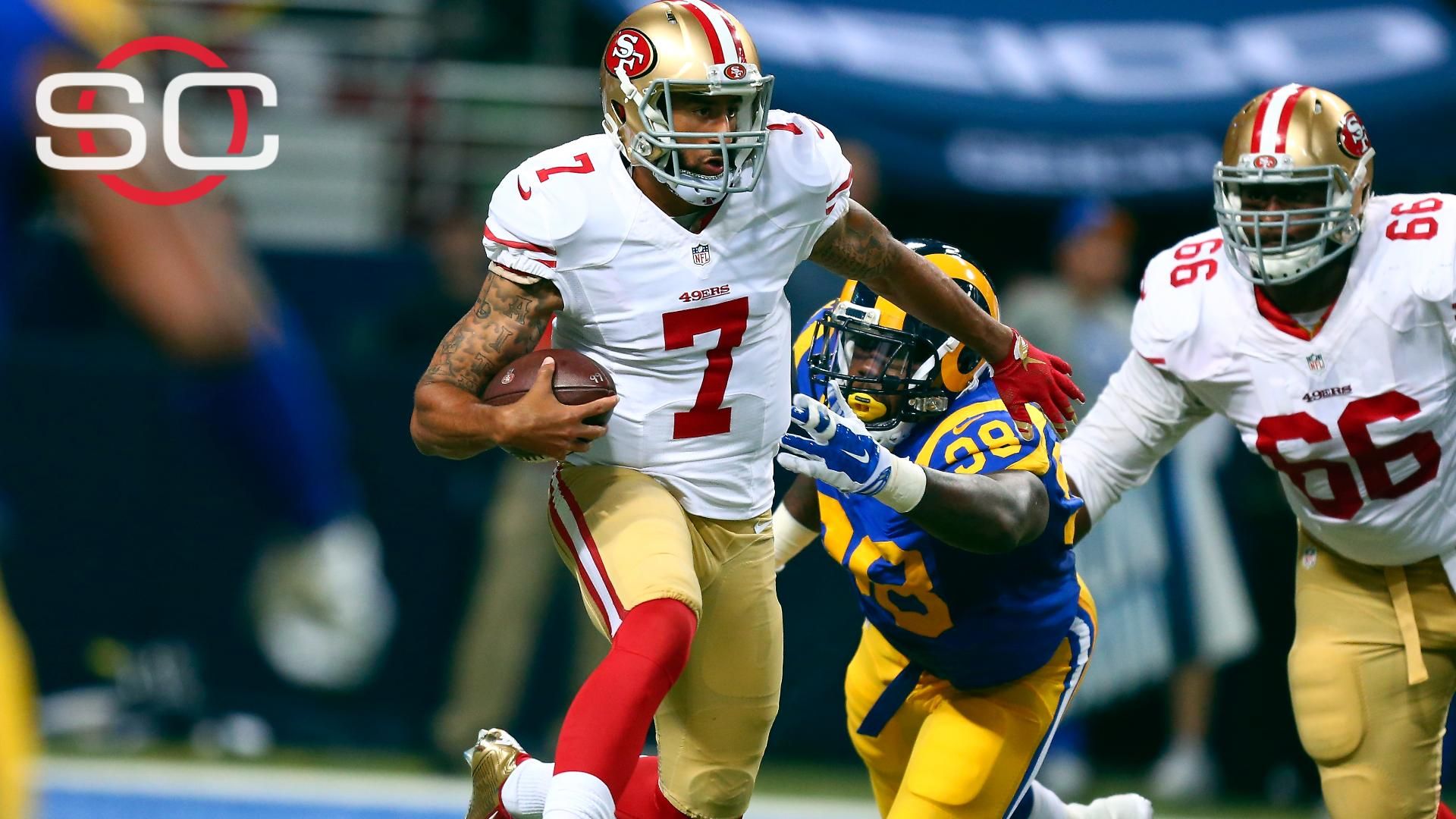