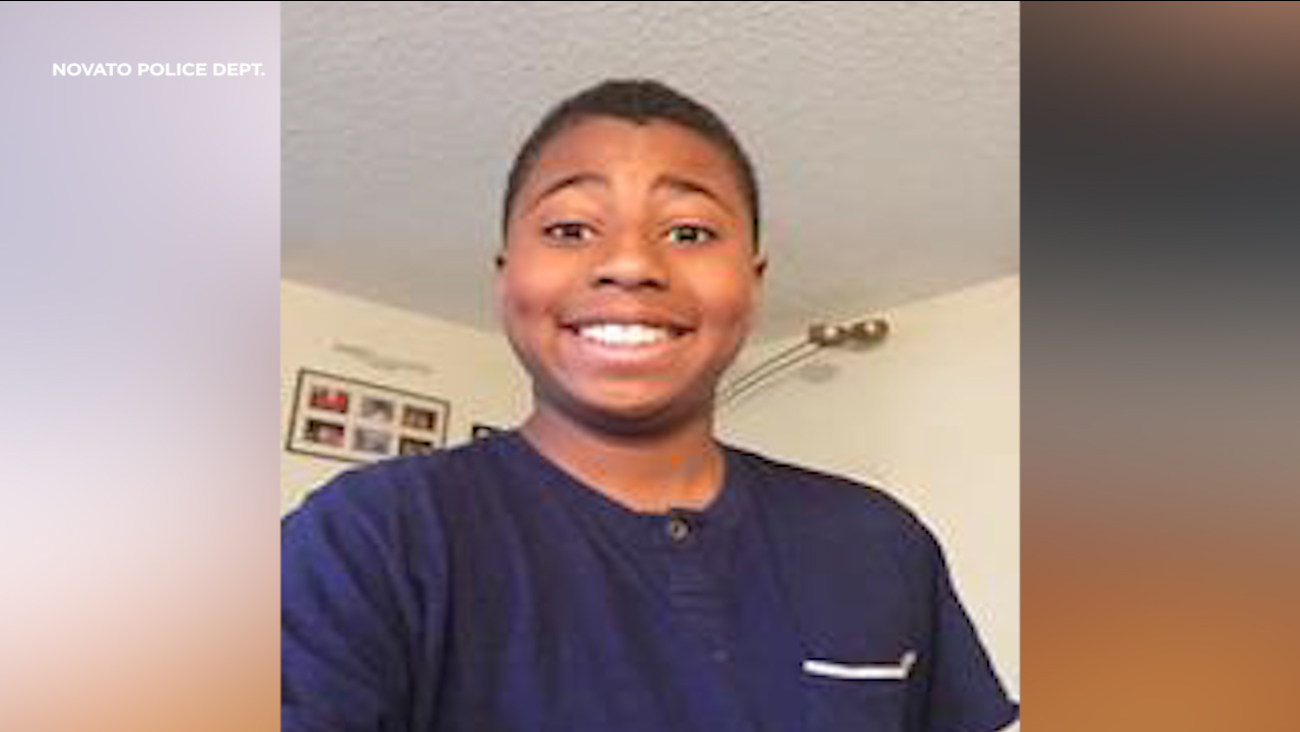 About 12:15 p.m. Saturday, police announced that he had been found.

Tejon left his home in the area of Diablo Avenue at about 11 a.m. Friday and police say he could be in the area of Marin City with friends.
The Novato Police Department did not release the boy's last name and described him as 5 feet 5 inches tall, 130 pounds, with black hair and brown eyes, police said.

He was last seen wearing a black hoodie with a 'NASA' logo on chest with yellow/orange stripes on the sleeves, and blue jeans.