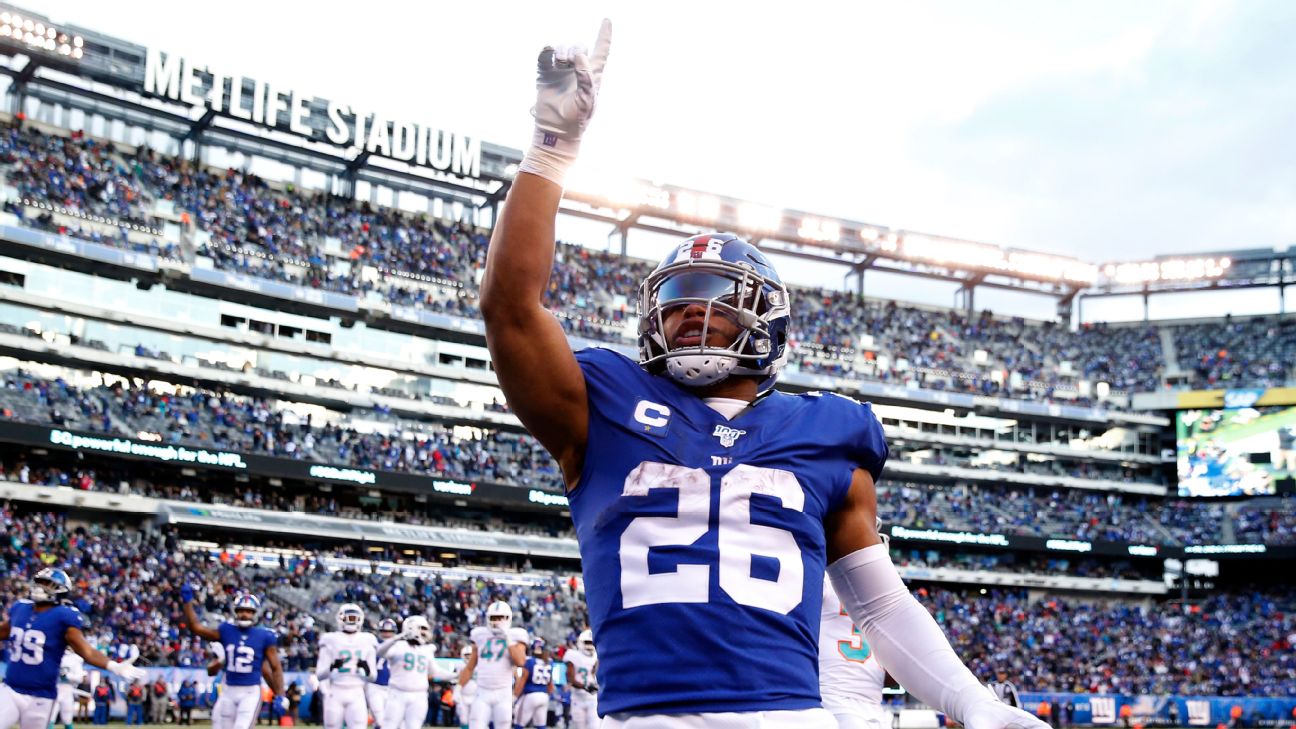 There's been a lot of change in the NFL as the 2021 season gets underway. The league added a 17th game to their regular-season schedule, permitted alternate uniforms for the 2022 seasonand gave players more freedom in picking their jersey numbers.

The league has relaxed its once-stringent rule on what numbers players can wear based on their position. Now skill position players can choose from a wider variety of numbers, including single digits. Many have taken advantage of the new rule, like Tennessee Titans wide receiver Julio Jones, Los Angeles Rams cornerback Jalen Ramsey and Dallas Cowboys linebacker Jaylon Smith.


Even though the new jersey rule might be cool to some players, not all are excited about the change.

Tampa Bay Buccaneers quarterback Tom Brady has been outspoken about the updated jersey mandate, even calling it a "stupid rule." Whether Brady likes it or not, the new rule is in effect for the upcoming season, and he'll have to get used to it.

Now that the jersey changes are official and the season is finally here, which numbers are the most common in the NFL amongst its players?

Carolina Panthers running back Christian McCaffrey might be the most famous NFL athlete wearing No. 22 currently, but he isn't the only one sporting that number. A total of 25 players choose 22 as their jersey number, and it's heavily favored amongst defensive players. Speaking specifically to the secondary, 19 of the 25 players that wear No. 22 are either a cornerback or safety.

No. 27 is another sought-after number amongst NFL players. Twenty-five individuals wear it, with cornerbacks gravitating to this jersey number the most. Thirteen of the 25 athletes who rock this jersey play that position, and some of the game's best lockdown corners have 27 on their jersey.

No. 95 is a sought after figure as 25players have decided to don this number on their jerseys. As you might expect, the men in the trenches favor this number a lot -- 13 of the 25 players who wear No. 95 play defensive tackle.


Staying in the 90s, No. 97 is another favorite figure in the NFL. Twenty-five players sport this number on their jerseys, with 15 of them being defensive tackles. Of course, they aren't the only defensive players that appreciate this number, as some of the game's elite pass rushers put on 97 as well.

No. 98 is a hot commodity in the league, as 25 players wear that number. Once again, defensive linemen pick this number out of all positions, with 15 defensive tackles going with this jersey number. Despite having the option to choose numbers in the range of 50-79, it's something about these 90's numbers that appeal to defensive tackles.

There are 26 players who proudly wear this jersey number, and many of them love rushing the passer. Out of the 26 athletes that sport No. 91, 16 of them are defensive ends. Quarterbacks should automatically assume that any opponent wearing 91 is coming to make their lives miserable.

It looks like players love numbers in the 90s, but No. 90 is the most popular of the bunch. A total of 27 players wear this jersey number, and you guessed it -- defensive linemen dominate this number. Sixteen of the 27 players who put on No. 90 are defensive tackles. The big guys in the middle love the number 90, maybe it's the fact that it's a round number.


No. 23 is synonymous with many basketball stars, but NFL players love the number just as much. 28 players wear this number, and a lot of them get paid to lock up the opposition. Cornerbacks favor this number, as 17 of the 28 individuals who sport this jersey number play that position. Some of the best athletes in the world have worn No. 23, so there are lofty expectations when anyone attaches their name to it.

Unlike the previous numbers, offensive players favor this figure more than their defensive counterparts. Thirteen of the 28 players who wear No. 25 are running backs. This jersey number is worn by some of the most talented backs across the league, potentially giving some defenders nightmares when they see 25 in the backfield.

There's finally some single-digit love, as No. 2 is the only single-digit number on this list. 28 players sport this number, and the position group that likes wearing it the most are quarterbacks. Nine of the 28 who wear No. 2 play QB, which makes sense. Quarterbacks weren't beneficiaries of the new jersey rule, as they still have to pick numbers in the range of 1-19. No. 2 was also a figure specialists used, but the new change gives skill players a chance to claim it. Nevertheless, it is good to see that single digits are still popular amongst NFL players.

The jersey number that reigns supreme amongst NFL players is No. 26. Almost every team has a person who wears this number, as 31 players put on this jersey number. The only team that doesn't have a no 26 on their squad is the Las Vegas Raiders The defensive trend returns for this number, with 17 of the 30 players who have No. 26 playing cornerback. However, there are some superstar talents on offense that also rock this popular jersey number.

Research from ESPN Stats & Information was used in this story. 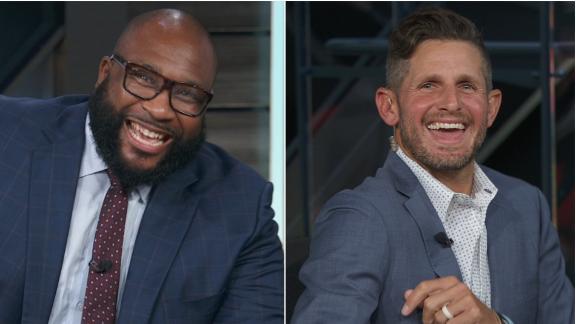