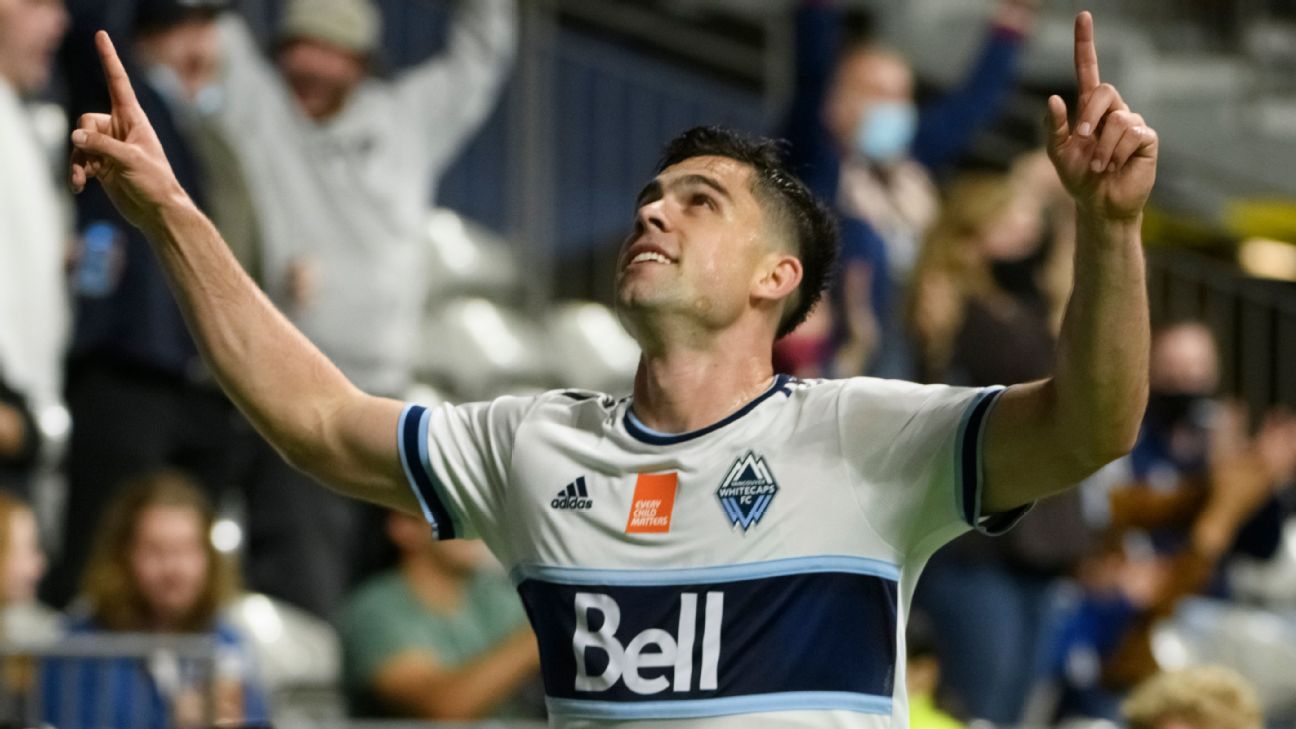 Brian White scored three goals, and the Vancouver Whitecaps got an important win at home, 3-0 Saturday night over the San Jose Earthquakes in a matchup of two teams trying to climb into postseason contention in Major League Soccer's Western Conference.

White could not be contained by the San Jose defense. He had goals in the 26th, 59th and 73rd minutes, the last one on a header. White has eight goals in his last nine games.


Ryan Gauld and Deiber Caicedo assisted on two of White's goals, and Maxime Crepeau posted his third straight clean sheet in goal. When White came off the pitch for a substitute in the 86th minute, he received thunderous applause.

Seven games remain on the Whitecaps' regular season schedule after Saturday night's win, and if the Whitecaps want to make the playoffs, they'll have to finish in the top seven of the Western Conference.


The Whitecaps (9-8-10, 37 points) picked up three big points from the win at home and sit one point out of the seventh and final playoff spot, trailing Minnesota United and the LA Galaxy by a single point.

The Whitecaps, playing with purpose and energy for much of the night in front of their fans in their own stadium -- only a little over a month ago Vancouver began playing home games after finally being allowed to return to Canada to operate -- almost took a 2-0 lead in the 50th minute. Cristian Dajome's shot sailed just a bit high over the cross bar of the goal.

The second goal eventually came, and they added on. Crepeau had five saves.

The schedule gets difficult for Vancouver in the coming weeks, with three of the West's top four teams still to play in Portland, Seattle and Sporting Kansas City. But the Whitecaps are in good position to move up. The Earthquakes are further off the pace. 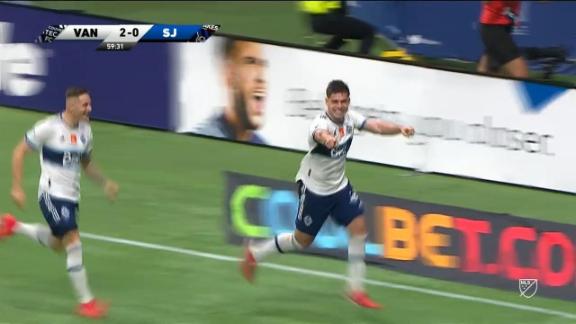