KGO
By David Louie
SANTA CLARA COUNTY, Calif. (KGO) -- More changes are coming to a South Bay jail already under a magnifying glass after an inmate was allegedly beaten to death by three deputies in August. New numbers released Wednesday show most complaints about use of force involve one shift.

The president of the correctional deputies union says the numbers need closer study, especially with the sheriff saying most of the force complaints are for the housing area.
Related topics:
santa clarajail deathcrimesanta clara countyarresthomicide investigationhomicidesheriffviolenceinvestigationpoliceprison
Copyright © 2020 KGO-TV. All Rights Reserved.
RELATED 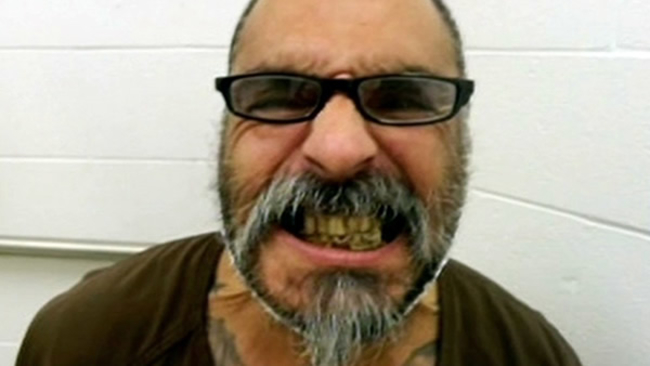 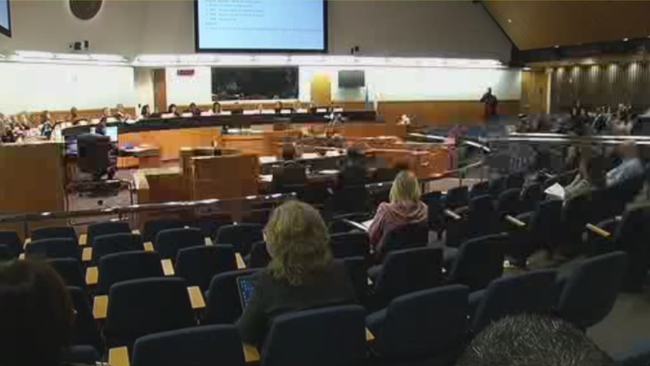