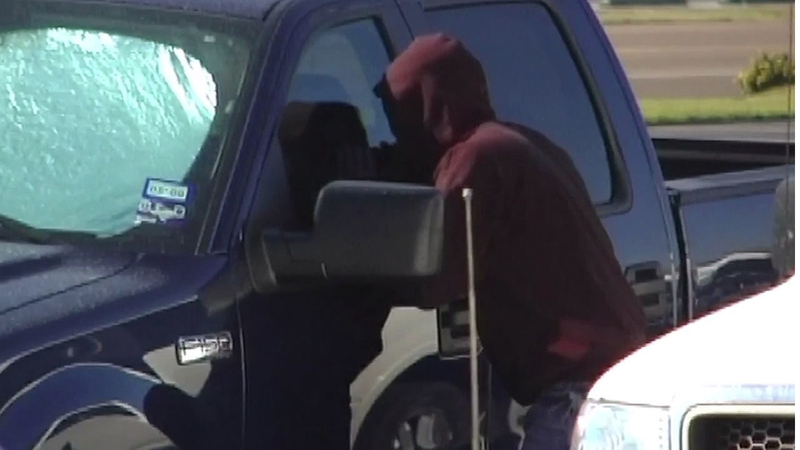 PALO ALTO, Calif. (KGO) -- The Palo Alto Police Department has just released a slick new video in an effort to prevent crime before it happens, an essential reminder about protecting belongings during the holidays.

At this time of year people are out shopping, walking around and making trips to their car, all while crooks are watching. But there are ways to protect your stuff with a few simple steps.

New video: avoid becoming a victim of auto burglary. NEVER leave valuables in your car, and ALWAYS lock up. pic.twitter.com/A1WdonZq29

In 30 seconds, Palo Alto police hope to impart some wisdom on holiday shoppers that car burglars are window shopping in parking lots.

"This is a problem that occurs annually. This problem doesn't go away. Property crimes are on the rise, regionally," said Palo Alto police Sgt. Brian Philip.

To protect yourself, police say lock your car and never leave valuables inside.

"Well I think people are in a hurry in the holidays and wanting to do stuff quickly and that's when stuff gets stolen," said shopper Jennifer Alfaro.

ABC7 News showed the video to Palo Alto shoppers and it was met with rave reviews.

"That video is a good reminder because I have a push-start car, so I don't always lock my car," said shopper Frances Ferrell.

"Definitely informative and I've seen some of that happen around the neighborhood before, so it's good to remind people," said Michele Davis, a shopper.

People everywhere could use this reminder because it's a crime that happens in cities throughout the Bay Area.

"Hopefully, people come to towns like Palo Alto and they do feel safe. Unfortunately, the criminal element preys on that. So we encourage people to take the extra precautions they can," Philip said.