KGO
By Lyanne Melendez
WALNUT CREEK, Calif. (KGO) -- Just because it's raining, doesn't mean this drought is any less severe. The East Bay Municipal Utility District, also known as EBMUD, has come out with its list of excessive water users. And once again it includes some well-known names.

The list is released on a regular basis and this time it includes 1,800 names on it. Those who made the list, which includes people in sports and the entertainment industries, represent 1 percent of all customers in the East Bay.

Topping the list of excessive water users is a home in Alamo owned by St. Moritz Dorf, a winemaker. According to records provided by EBMUD, on average that address uses more than 11,000 gallons of water per day. Keep in mind anything over 1,000 per day is considered excessive.

"East Bay MUD has been releasing names of customers who go over a threshold of excessive use, these are people who have violated an excessive use ordinance," said Andrea Pook with EBMUD.

The second name is on list is Mark Mastrov, founder of 24 Hour Fitness. ABC7 News tried unsuccessfully to reach him at his home in Lafayette.

Among the well-known names, Buster Posey's wife Kristen was shown to have used, on average, 3,390 gallons of water a day at their home in Lafayette.

Oakland A's Executive Vice President Billy Beane was once again mentioned. On Thursday from Sky7 HD, you could see a repair crew, including a diver, working on his pool. To his credit, his water usage this time was nearly half of what it was in October.

Olympic medalist Kristi Yamaguchi says an irrigation leak was the reason she made the list. In a statement, Yamaguchi says they have since stopped irrigating.

Vince Neil, the lead vocalist of the heavy metal band Motley Crue, still owns a home in Danville that made the list. His management company says Neil now lives in Las Vegas and has been touring for two years.

According to EBMUD, the agency has collected $400,000 in penalty fees since September. 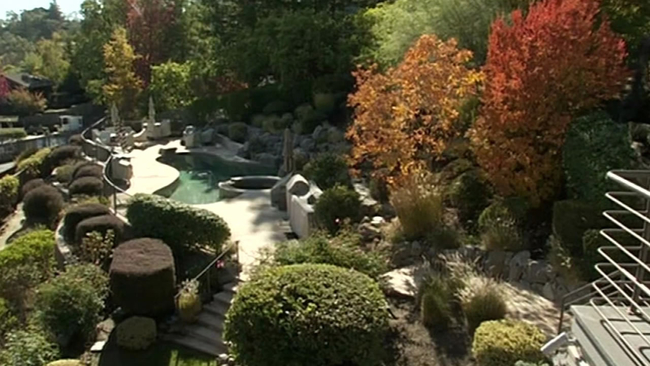 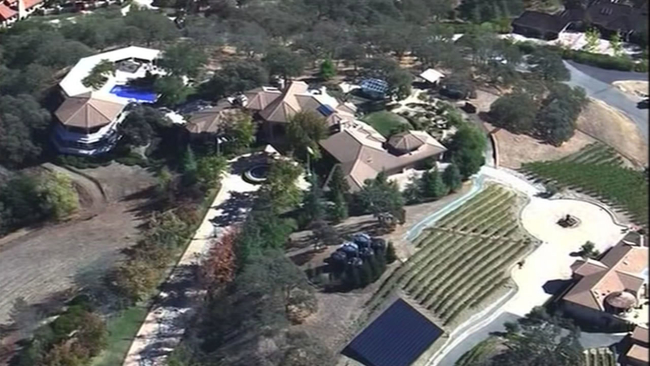 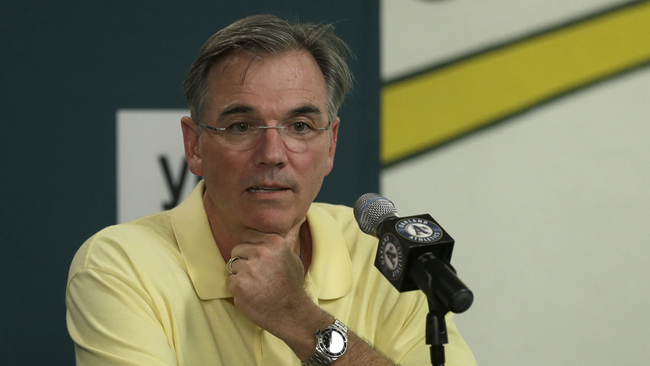