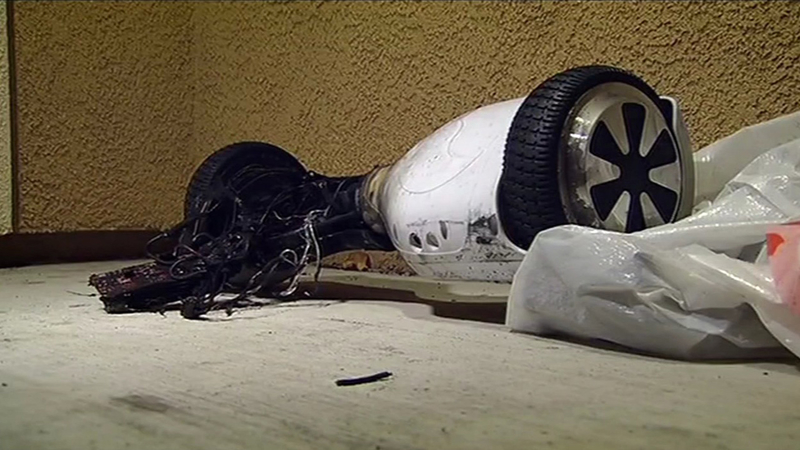 BRENTWOOD, Calif. (KGO) -- A Brentwood family is lucky no one got hurt after a hoverboard that was a Christmas present started a fire. 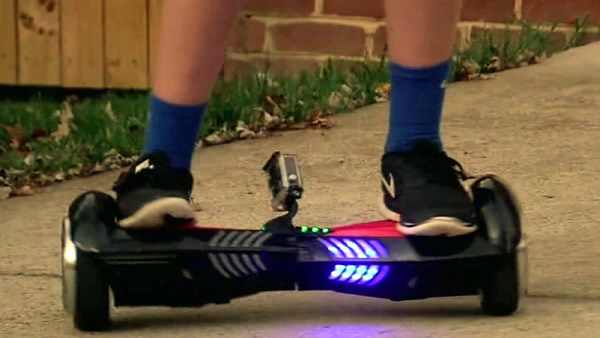 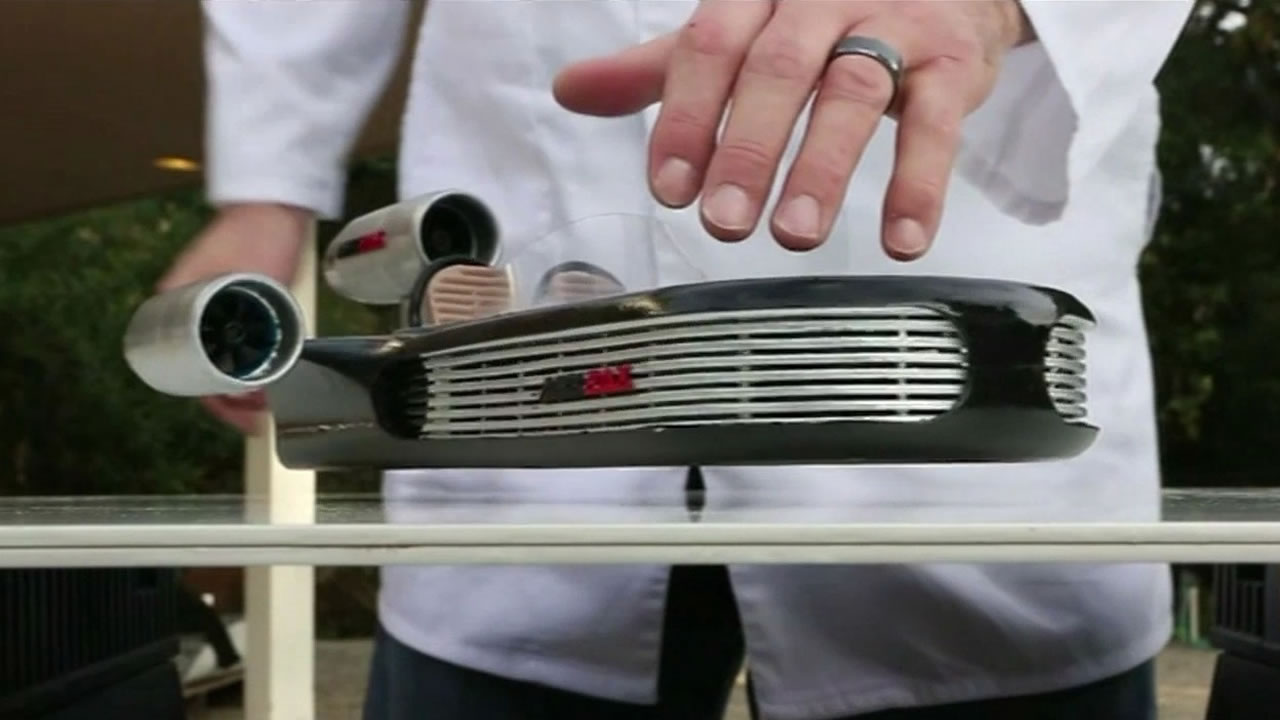