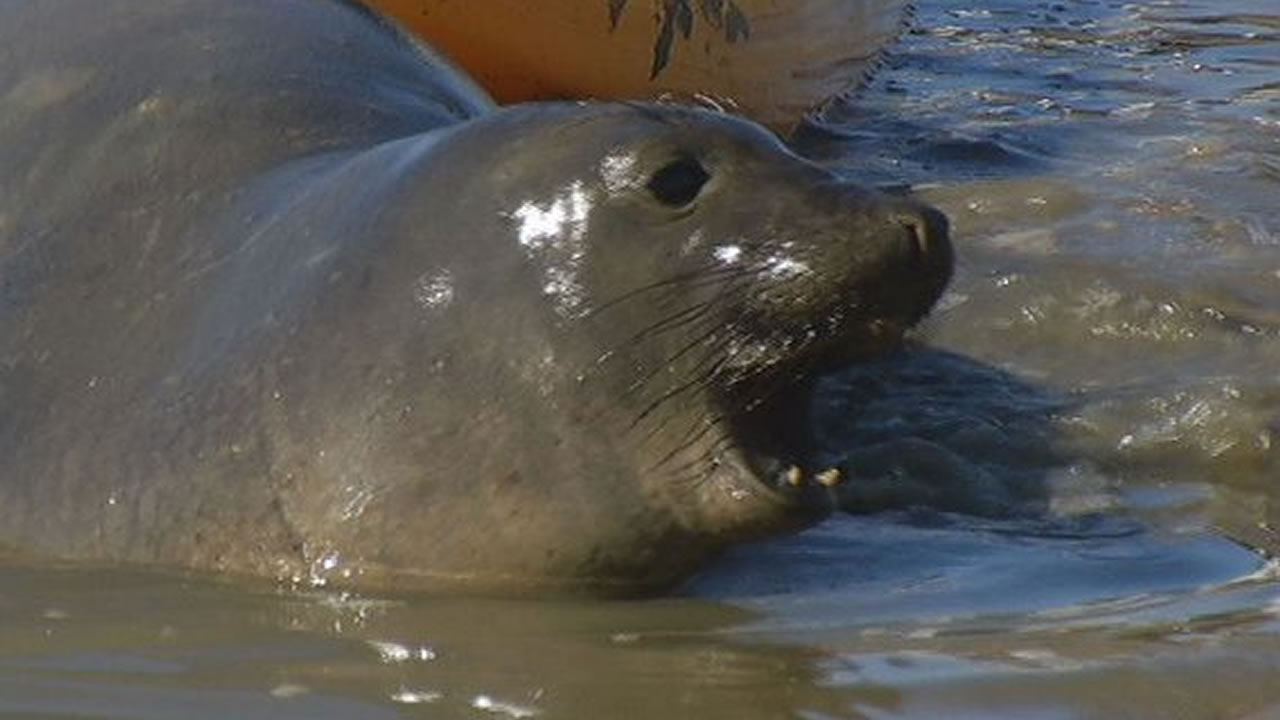 PHOTOS: Elephant seal attempts to cross Sonoma Co. highway
A persistent elephant seal kept trying to cross Highway 37 in Sonoma County, slowing down traffic in the area. Crews from the Marine Mammal Center and the CHP worked tirelessly to try to get the mammal back to the safety of the bay.

Rescue workers named her Tolay after the creek she swam down. Tolay is now on the beach at Point Reyes where she can avoid the traffic and have her pup, where elephant seals have been breeding for more than 150 years.
EMBED More News Videos

We are still on scene SR 37 E/ of SR 121 with a sea lion that wants no part of us. Rdwy clear but traffic is heavy pic.twitter.com/q2VfypMQI4 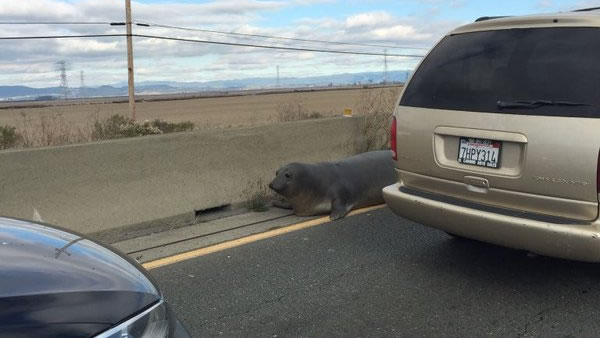 Bumper to bumper on SR37 in #Sonoma where pregnant #elephantseal is hanging out. @abc7newsBayArea pic.twitter.com/GYeUWST5DE

Marine Mammal Center going back in the mud to steer #elephantseal in right direction. @abc7newsBayArea pic.twitter.com/HgpnRRduOL

She is huge! Estimated 900lbs. pic.twitter.com/lWcGH39yLz 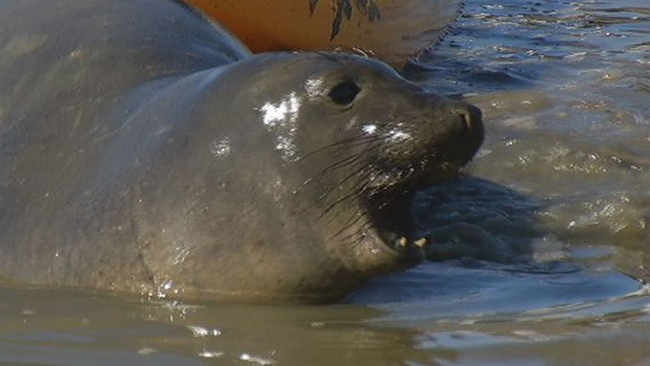 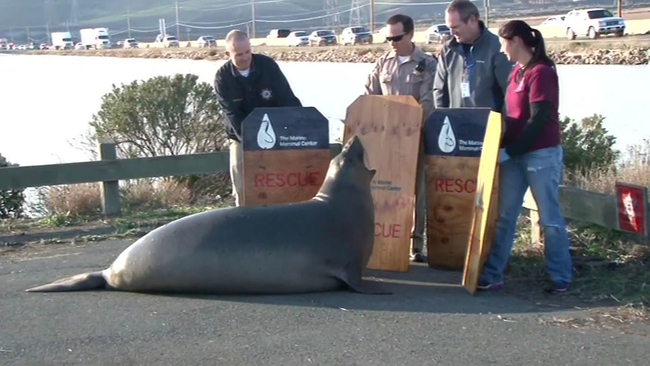