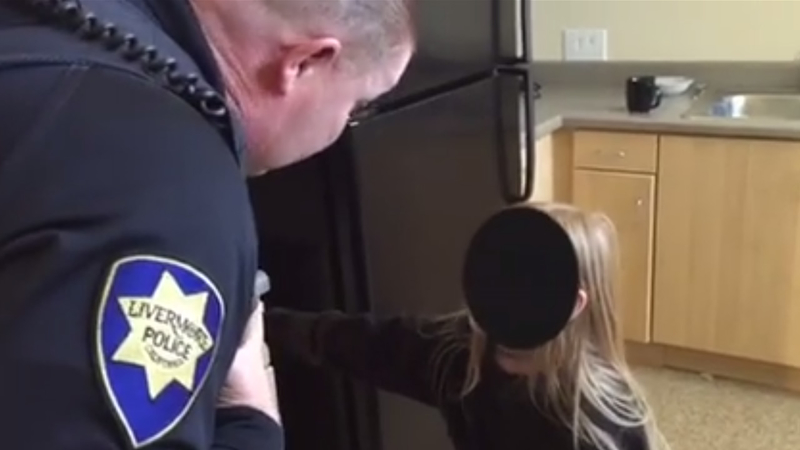 EXCLUSIVE: Livermore girl who lost mom on Christmas to stay with CPS

SAN LEANDRO, Calif. (KGO) -- There's a strange twist in the case of that little girl in Livermore whose mother died on Christmas Day from complications of diabetes. A judge decided that the 6-year old should remain under the care of Child Protective Services, despite requests from her father and grandmother to release her. It's a story you'll see only on ABC7 News.


Her grandmother Gayle Dodson, who lives in Florida, went to court on Wednesday to ask for custody of the little girl.