Report: Yahoo to lay off 10 percent of workforce The Silicon Valley Business Journal reports the troubled, Sunnyvale-based internet giant is re-organizing to get the business back on track.

Cuts are expected to hit Yahoo's media business, European operations and platforms-technology harder than the rest of the company.

Yahoo has declined to comment on the layoffs, but it has acknowledged changes are taking place. 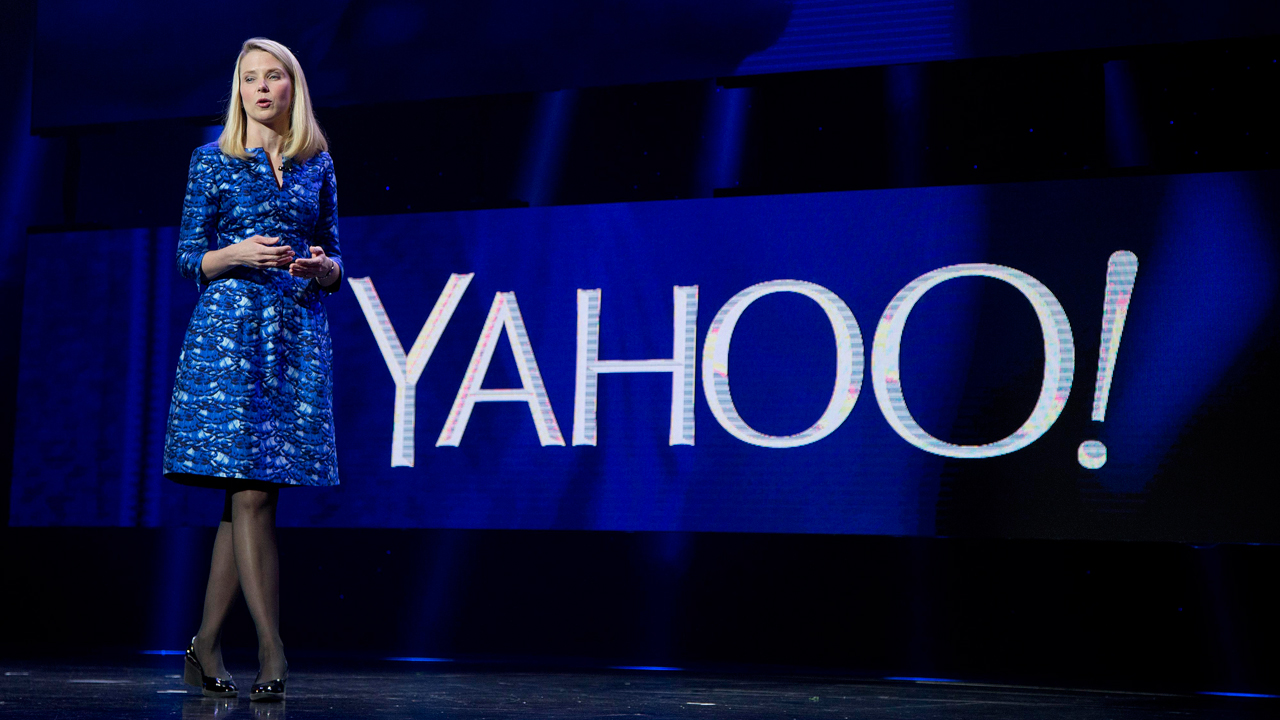