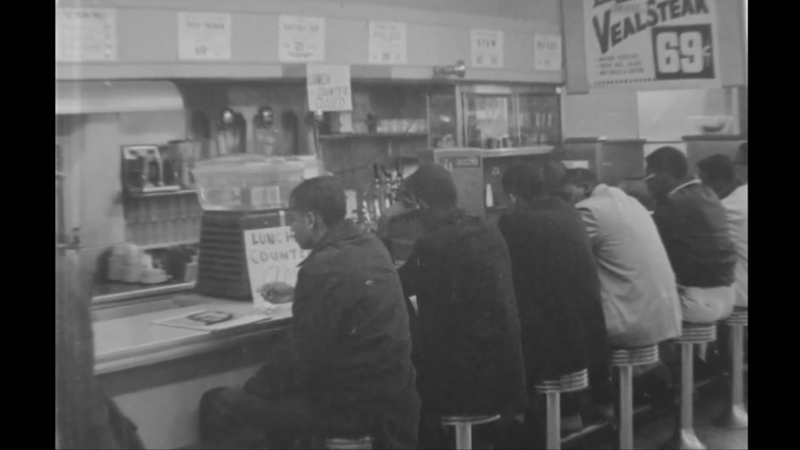 HOUSTON -- For the first time in more than five decades you can take a look at a piece of Houston history; film that was shot of protests and demonstrations to end segregation in Houston.

On March 4 1960, students from TSU staged a sit-in at the Weingarten's lunch counter to protest segregation at Houston eateries. The following day, they held a sit-in at Madding's drug store.

KTRK was there and shot film of the sit-ins as well as a protest at the cafeteria at City Hall. 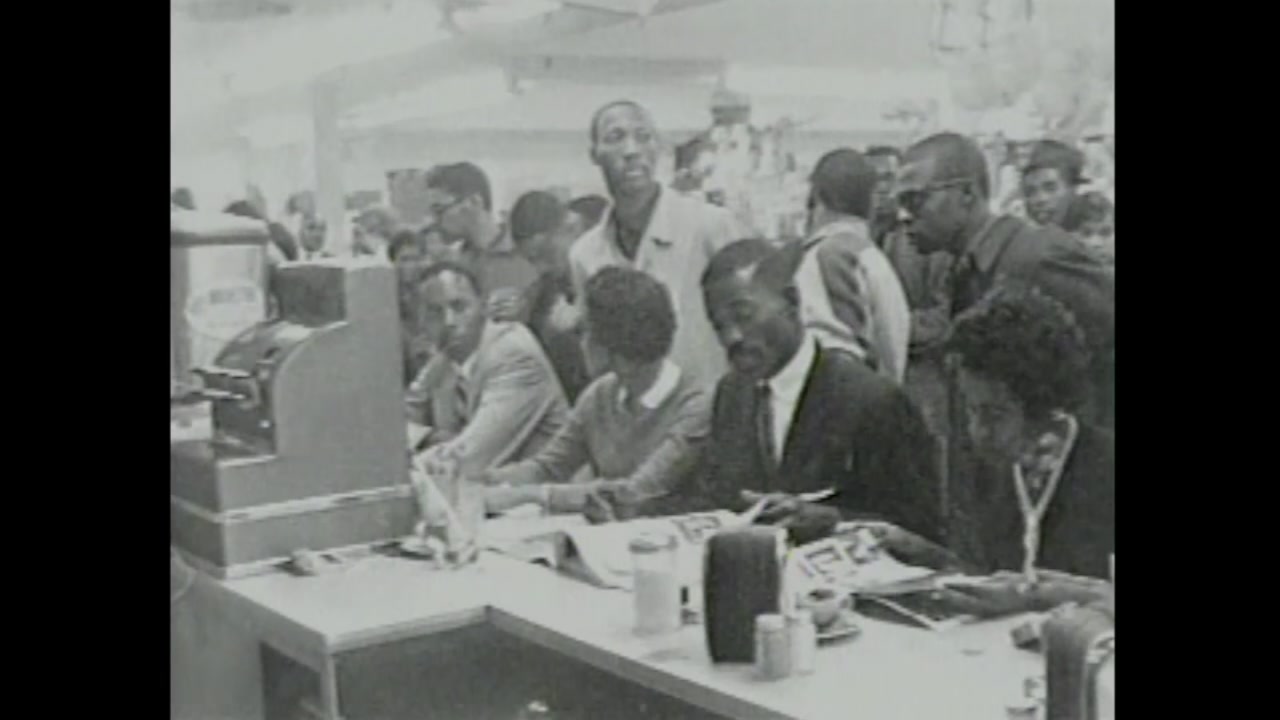 The demonstrations came to end after a "gentleman's agreement" was reached between students, the NAACP and city and business leaders. The agreement was that segregation would end at Houston stores and lunch counters but there would be no coverage by "the media".