KGO
By by Elissa Harrington
EMERYVILLE, Calif. (KGO) -- Roughly 1,000 demonstrators gathered at Justin Herman Plaza in Oakland to take part in "Reclaim MLK," a movement to push Martin Luther King, Jr.'s legacy beyond the "I Have A Dream" speech and to focus on his global struggle for human rights.

The march ended in Emeryville, where last year, police shot and killed a woman suspected of shoplifting. The mall nearby, is also said to be built on an Native American burial ground. 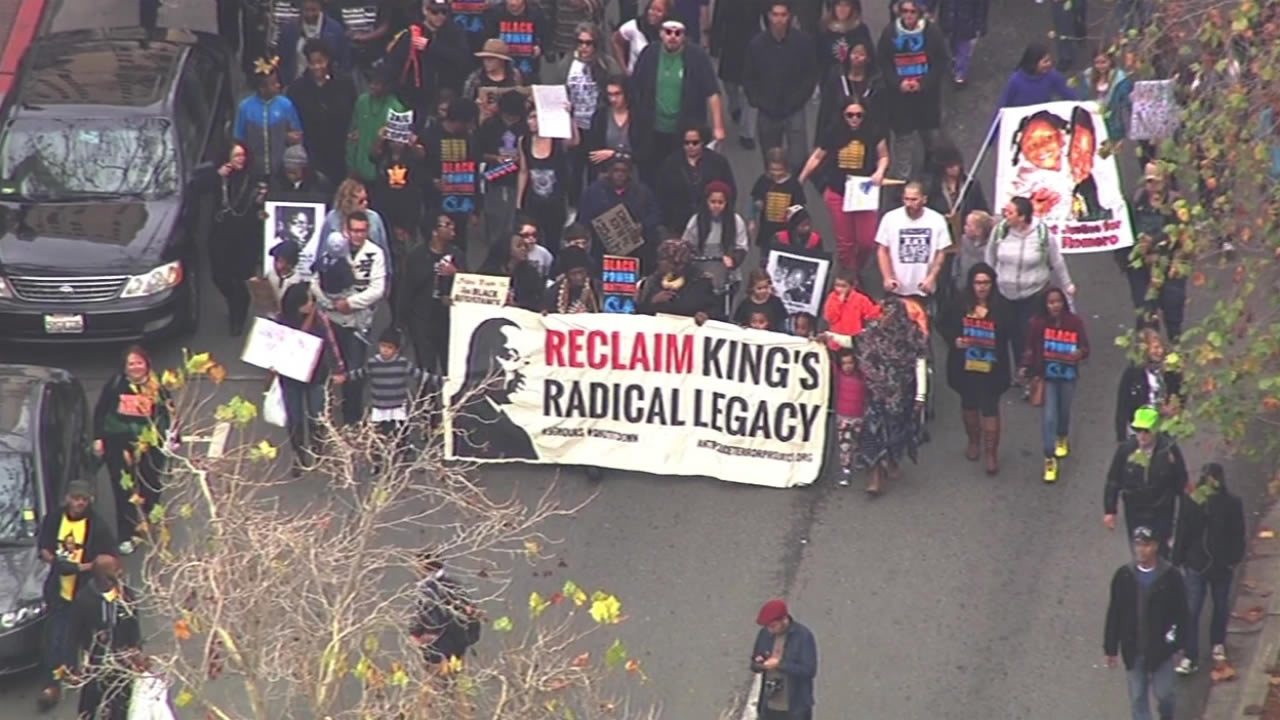 The group then blocked the off-ramp to I-80 at Powell Street in Emeryville just before the evening commute at the same time another group shut down all westbound lanes of the Bay Bridge into San Francisco.

"One thing we think is left out of the discussion often times is Martin Luther King's legacy's internationalism. He really connected the dots with what was happening here - policing, gentrification, racism, with what was happening abroad. Just like he stood against the war in Vietnam," said Lara Kiswani with Third World resistance.

"We want a society that ends racism, but we are far from it," said Wendy Kaufmyn, one of the demonstrators.

This is the fourth day of protest part of the "96 Hours of Direct Action to Reclaim King's Radical Legacy."

Organizers say it's important to reclaim MLK's legacy of defending the black community, especially in the Bay Area, where they say, families are being pushed out by gentrification and afflicted by police violence.

Kamau Walton is a member of Black Lives Matter. She say protesters take comfort knowing MLK's struggle for equality mirrors theirs in many ways.

"A lot of the things that he did didn't necessarily make people comfortable at the time. And some of those things have been watered down and washed down to make them look more calm and well-received. But in actuality, he was faced with a lot of confrontation," said Walton. 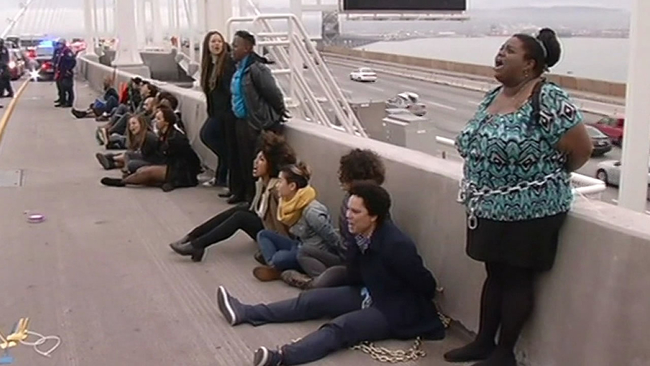 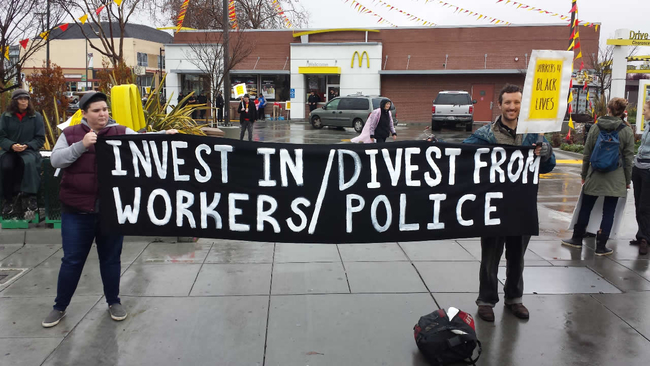 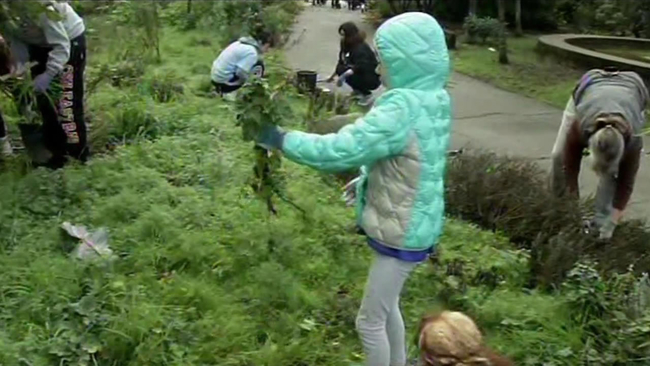 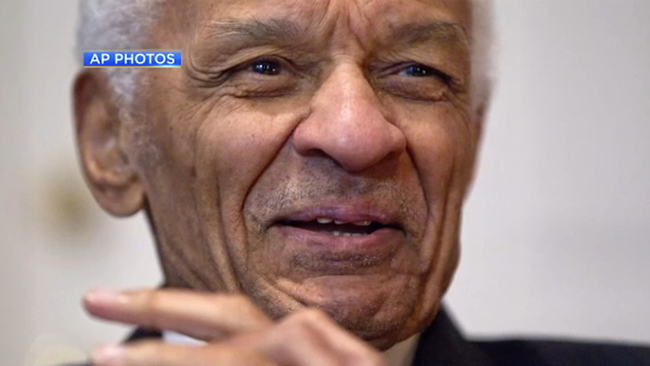