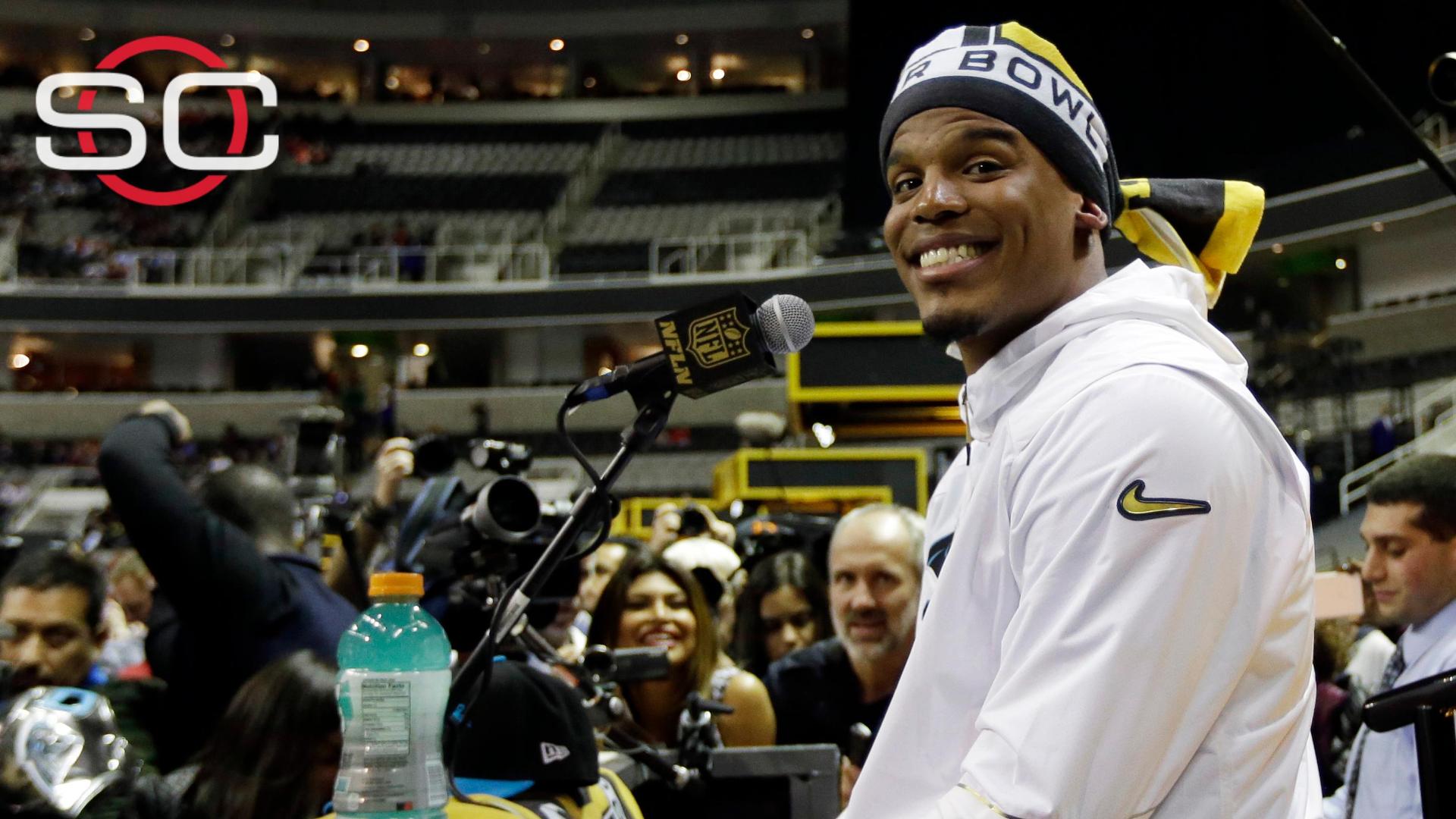 Carolina Panthers quarterback Cam Newton is also dominating the conversation at the betting windows in Las Vegas, as he's the odds-on favorite to be named MVP of Super Bowl 50.

It is the first year that Nevada sportsbooks have been allowed to accept wagers on the Super Bowl MVP.

Only Newton has drawn more bets than Kuechly.

Quarterbacks have won the MVP award in 27 Super Bowls, including five of the last six.

Newton is also the favorite to the score the game's first touchdown. He's listed at 7-1 at Vegas sportsbook operator CG Technology.

"They're betting over on all the Newton prop bets," CG Technology vice president of race and sports Jason Simbal said.

The Nevada Gaming Control Board prohibits betting on events that are determined by a vote or do not have an official on-field result, unless those events have been specifically requested and approved for betting. The books can take action on the Super Bowl MVP until 6 p.m. ET Sunday, 30 minutes before the game kicks off.

Caesars Palace's sportsbooks said the MVP bet has been extremely popular, and even a few longshots -- including Broncos tight endsOwen Danielsand Vernon Davis -- are getting interest. 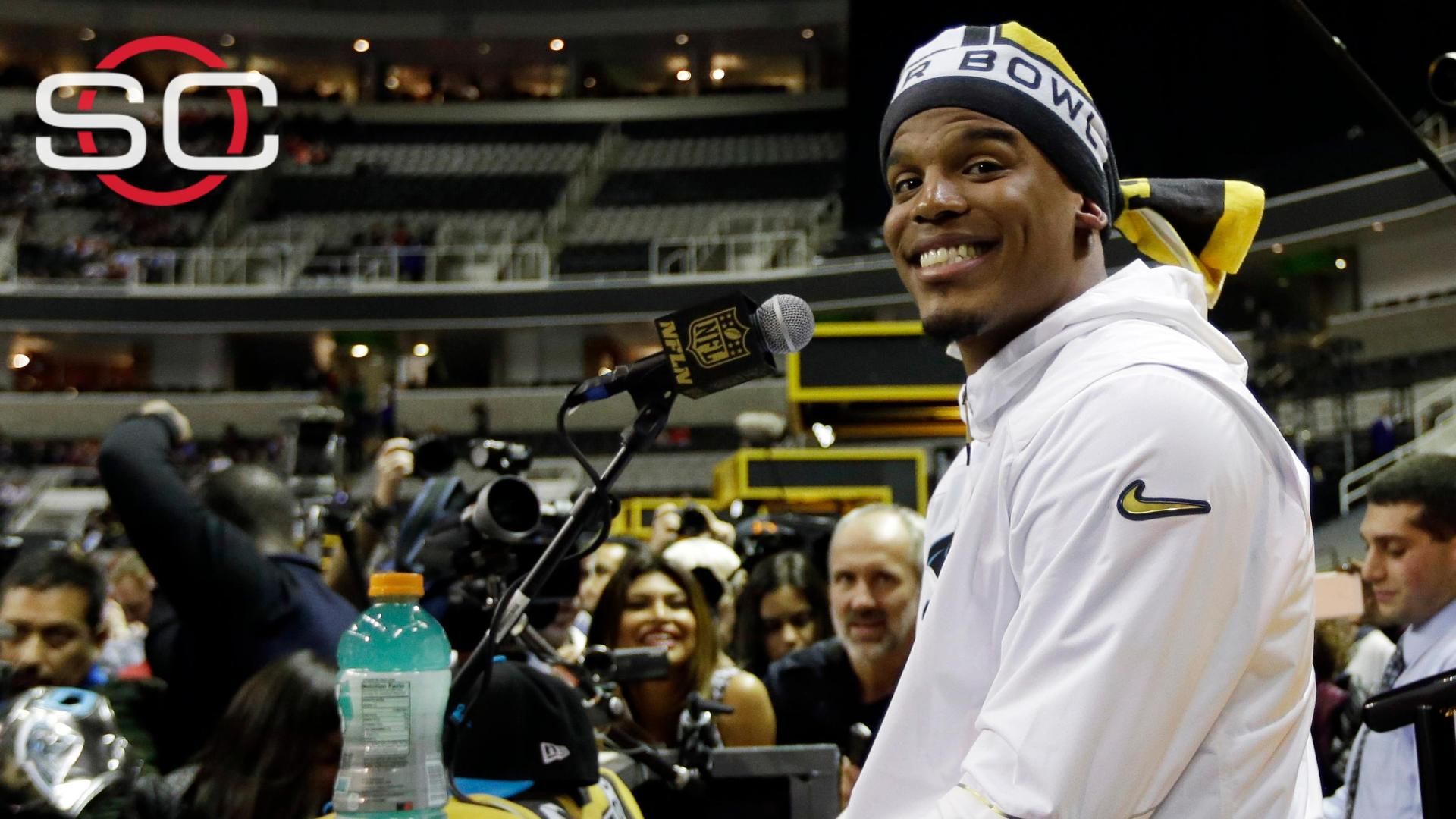