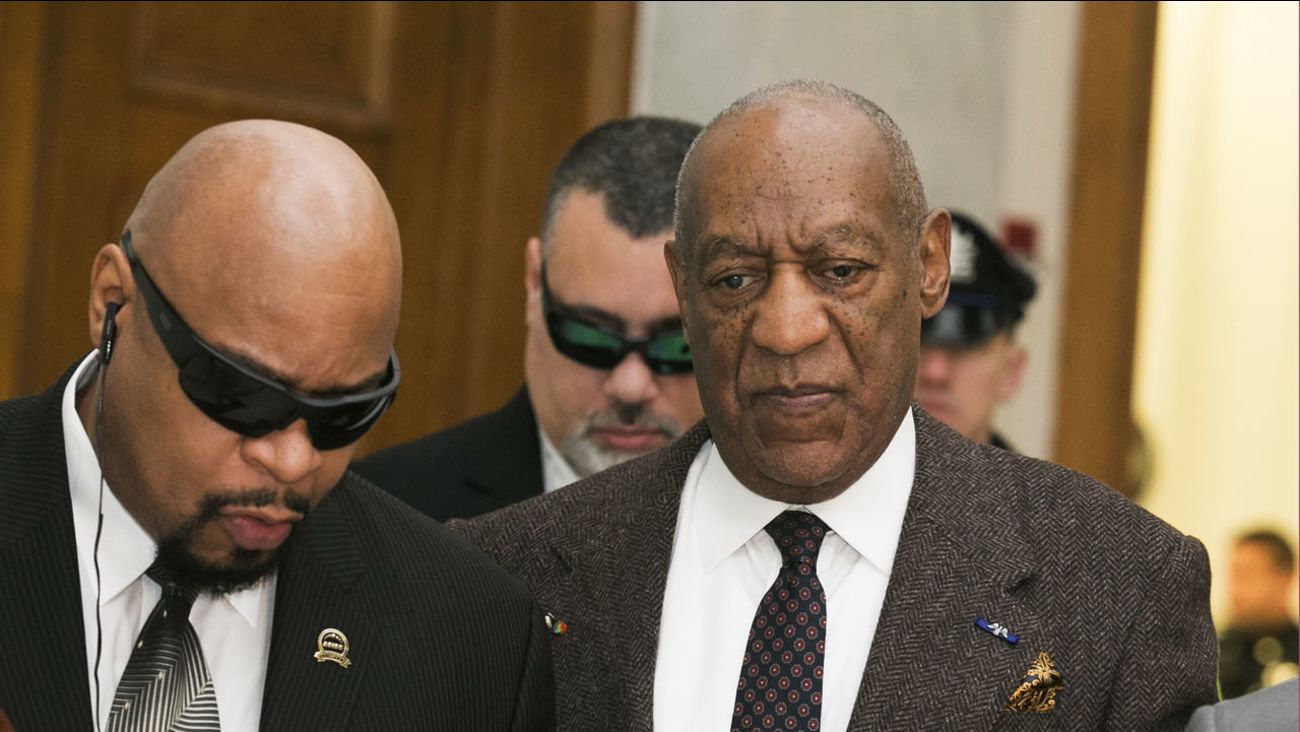 NORRISTOWN, Pa. -- A judge has refused to throw out the sex assault case against Bill Cosby, sweeping aside a former district attorney's claim that he granted the comedian immunity from prosecution a decade ago.

With the decision Wednesday, the case now moves to a preliminary hearing to see if prosecutors have enough evidence to prove Cosby assaulted the accuser at his Philadelphia-area home in 2004. They reopened the case last year based on Cosby's newly released deposition in the accuser's lawsuit and similar accusations raised by dozens of other women.

Cosby said in the deposition that he obtained quaaludes to give to women he wanted to have sex with and gave the accuser three pills at his home.