Baylor to add counselors, boost training in wake of allegations 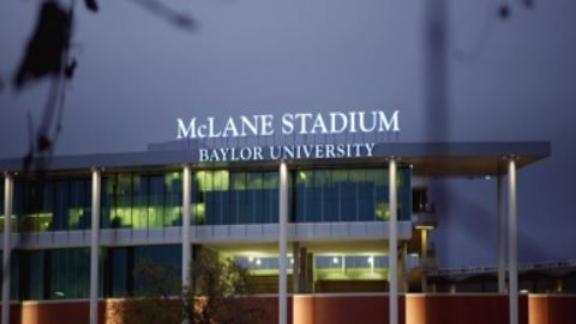 WACO, Texas -- Baylor University regents announced on Friday that they have approved added measures to improve the school's response to sexual assault incidents, including hiring more counselors and additional training for faculty and staff.

The private Southern Baptist school has faced mounting criticism from students, alumni and others over how it responded to recent sexual assault allegations. Baylor has hired a law firm to review how it has previously handled such cases and recommend changes where necessary.

The announcement Friday didn't specify how many new counselors would be hired or detail what training would be required or how much the school will spend.

A statement from the Board of Regents said the school is committed to eliminating sexual violence from campus and getting victims the help they need.

ESPN's Outside the Lines has reported that the university failed to act on three students' allegations that they were assaulted by football player Tevin Elliott, who earned a Big 12 honorable mention as a sophomore defensive end in 2011.

An administrator told one of the victims that Baylor had received multiple complaints against Elliott and said Baylor could not act because "it turns into a he said-she said," one of the students told ESPN.

ESPN did not identify the three women. One of them told Waco police in 2012 that she was assaulted twice at a party when she was a freshman. Elliott was charged and in 2014 convicted of two counts of sexual assault and sentenced to 20 years in prison.

In a prison interview with ESPN, Elliott, 24, argued the sex was consensual, adding that big-name athletes "could be innocent but we're guilty until proven innocent."

Elliott was convicted a year before a jury ruled that another Baylor football player, Sam Ukwuachu, assaulted a former Baylor women's soccer player. He was sentenced to six months in jail for sexual assault.

The McLennan County assistant district attorney who prosecuted both Elliott and Ukwuachu has criticized Baylor's handling of sexual assault complaints.

Hilary LaBorde has told The Associated Press that in the case of Ukwuachu, the university "did not validate" the sex assault claim made against him by another Baylor student at the time. She also noted that whether an assault allegation proceeds to a university review or police investigation largely depends on how receptive Baylor is to women claiming they were victimized.

"I do think the way Baylor is treating them affects whether they go to the police," she said.

Baylor administrators are feeling the heat. This month's open letter signed by some 1,700 people criticized the university's handling of the sex assault allegations, and earlier this week a candlelight vigil drew about 100 people outside the home of Baylor President and Chancellor Ken Starr.

In a statement released Sunday, Starr, a former prosecutor and judge who is best known for his investigation in the late 1990s of former President Bill Clinton's relationship with White House intern Monica Lewinsky, decried the "scourge" of sexual violence and reiterated that Baylor has hired a Philadelphia law firm to review the university's response to assault claims. 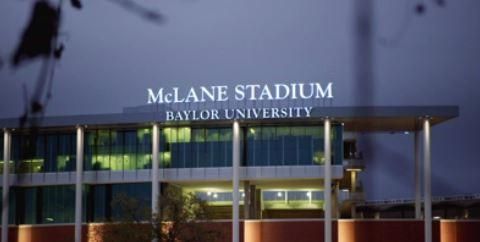