Investigators said they could find no skid marks and the double decker had no mechanical problems.

It was a chaotic scene the afternoon of November 13 at Union Square.

"The easiest way to make a conclusion when you can't find a mechanical cause is simply blame the driver," said Rob Cartwright Jr., tour bus driver's attorney.

A double decker tour bus out of control careened down Post Street, hitting a bicyclist, cars, construction barricades and other objects, before crashing into scaffolding at Post and Stockton. In all 19 people were injured.

"He tried to put on the brakes. There were no brakes," said Cartwright Jr.

Today, San Francisco police announced they've finished investigating the crash. Their conclusion Kenneth Malvar may have mistaken the accelerator for the brakes when he tried to stop the runaway
bus.

"We have proof to show that the throttle was pressed and that we believe the brake was not pressed," said SF Police Sgt. Kevin Edison.

"To me that's absurd because I know my pedals on the vehicle," said Malvar.

Malvar, who has yet to recover from his injuries, says he's disappointed at the police report.

"I just want to state there was a mechanical problem on the bus," said Malvar.

Police today cited Malvar with driving at an unsafe speed.

Cartwright would like to use his own specialists to examine the bus, but says investigators disassembled crucial parts of the vehicle during their probe. It's now impossible he says to reconstruct the bus to see if there was in fact a mechanical failure. 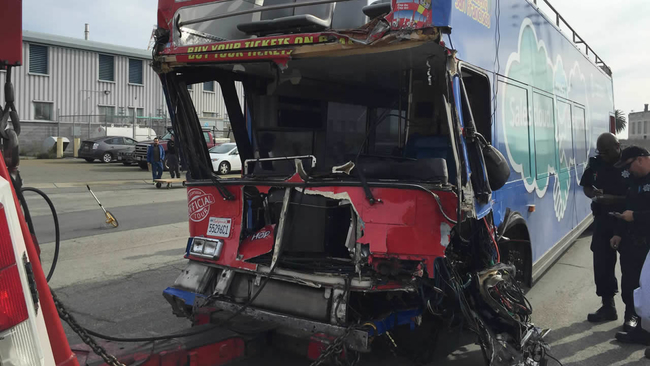 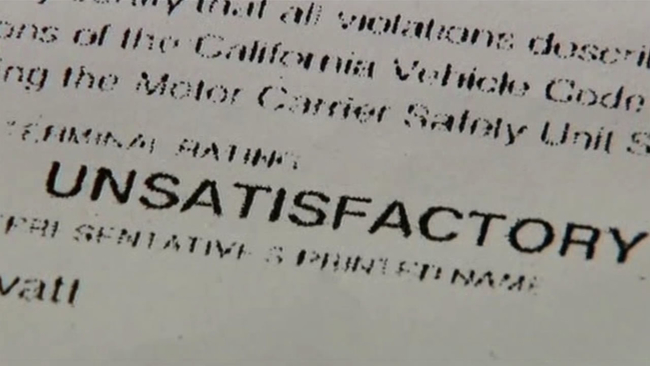 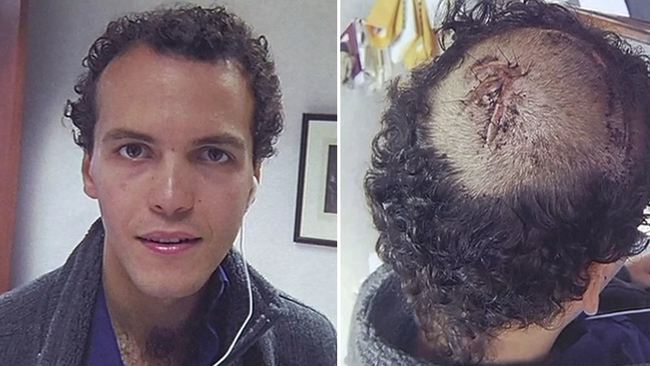