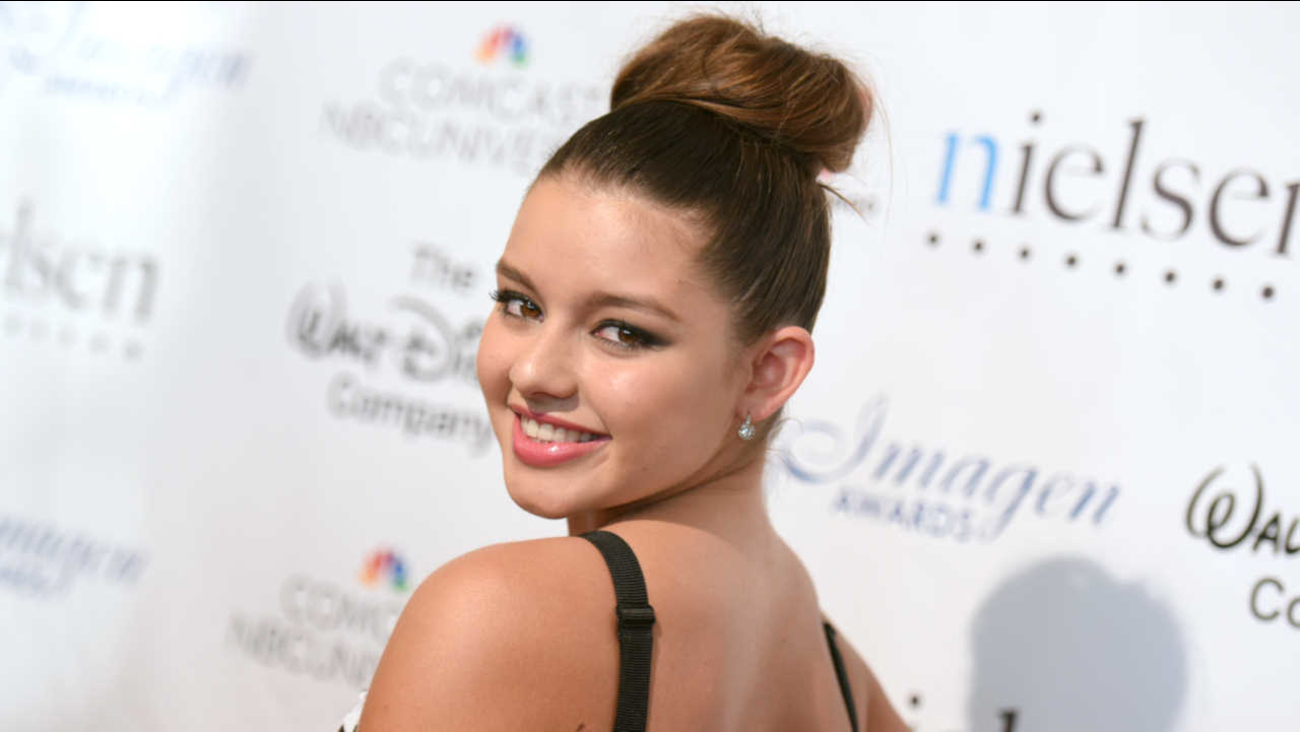 CHELSEA, Manhattan -- The teenage actress who voices Nickelodeon's spunky "Dora the Explorer" character was given special treatment after she was caught vaping in a private high school bathroom, according to a lawsuit filed Monday by another student's parents.

The parents of a 14-year-old former student at Manhattan's Avenues: The World School, identified as M.S. in a state Supreme Court civil case, say their child was forced out of the private school while 15-year-old actress Fatima Ptacek was only suspended for three days after they were caught using a vapor pen to inhale caramel-flavored water last December.

The lawsuit refers to Ptacek by her initials but identifies her as being the voice of Dora and an actress in an Oscar-winning movie.

"The fact that F.P. is a known actress for being the voice of Dora Explorer may have played a role in why she was ultimately not expelled even after the school threatened as much, and M.S. was expelled instead as a scapegoat," says the lawsuit by the parents, Nadia Leonelli and Fredrik Sundwall.

Ptacek's publicist did not return a request for comment on Monday. Neither did a spokesman for Nickelodeon.

School spokesman Bruce Bobbin said disciplinary matters are "private and confidential," and he declined to comment on the lawsuit.

Leonelli and Sundwall want their daughter reinstated in the school and are seeking $40,000 in damages to cover tuition payments and legal fees, according to their court filing. Their daughter had never been in trouble before and succumbed to peer pressure because she wanted to appear "cool" in front of Ptacek, the lawsuit said.

"Dora the Explorer," which premiered in 2000, features a bilingual Latina main character and her adventures inside an animated world. Ptacek voiced the title role from 2012-2015 and has voiced Dora's character on the spinoff "Dora and Friends: Into the City!" since 2014, according to her website.