Josh Pastner: Assistant coaches who golf 'can't work for me' 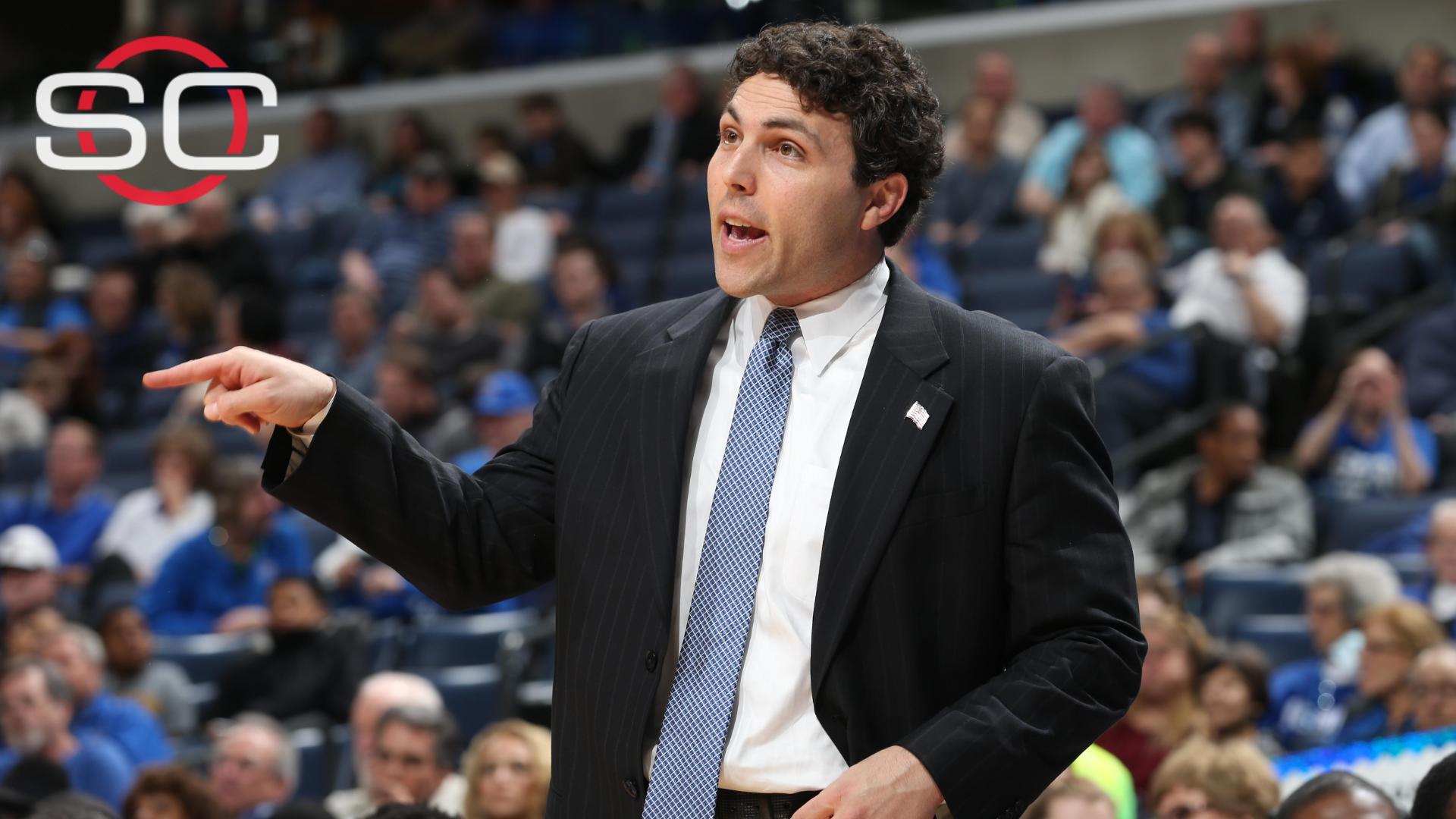 ESPN
Newly hired Georgia Tech coach Josh Pastner expects his assistant coaches to commit themselves to rebuilding the Yellow Jackets into a national power -- and that means they won't have time to golf.

Pastner, when asked recently about hiring assistant coaches, said that any potential candidate who likes to golf frequently "can't work for me."

"My first question to anyone I [might] hire is, 'Do you golf?'" Pastner told the Atlanta Journal-Constitution. "If they say, 'Yes,' you can't work for me, because that means five hours on a Sunday or on a Saturday. Can't. Don't want it. That's for my assistant coaches. Any of my assistant coaches, if they're golfers, not working for me."

Pastner was hired by Georgia Tech last week after spending the past seven seasons at Memphis, where he replaced John Calipari.

The 38-year-old Pastner told the Journal-Constitution that he has "always been a driven guy" and acknowledged that his demanding approach is "not always the best way to be at times."

Pastner attempted to clarify his no-golf policy to CBS Sports, saying "I love golf" but also reiterating the time commitment that he will demand from his assistants.

Georgia Tech went 21-15, including 8-10 in ACC play, this past season under Brian Gregory, who was fired last month after five seasons at the school. The Yellow Jackets have not reached the NCAA tournament since 2010. 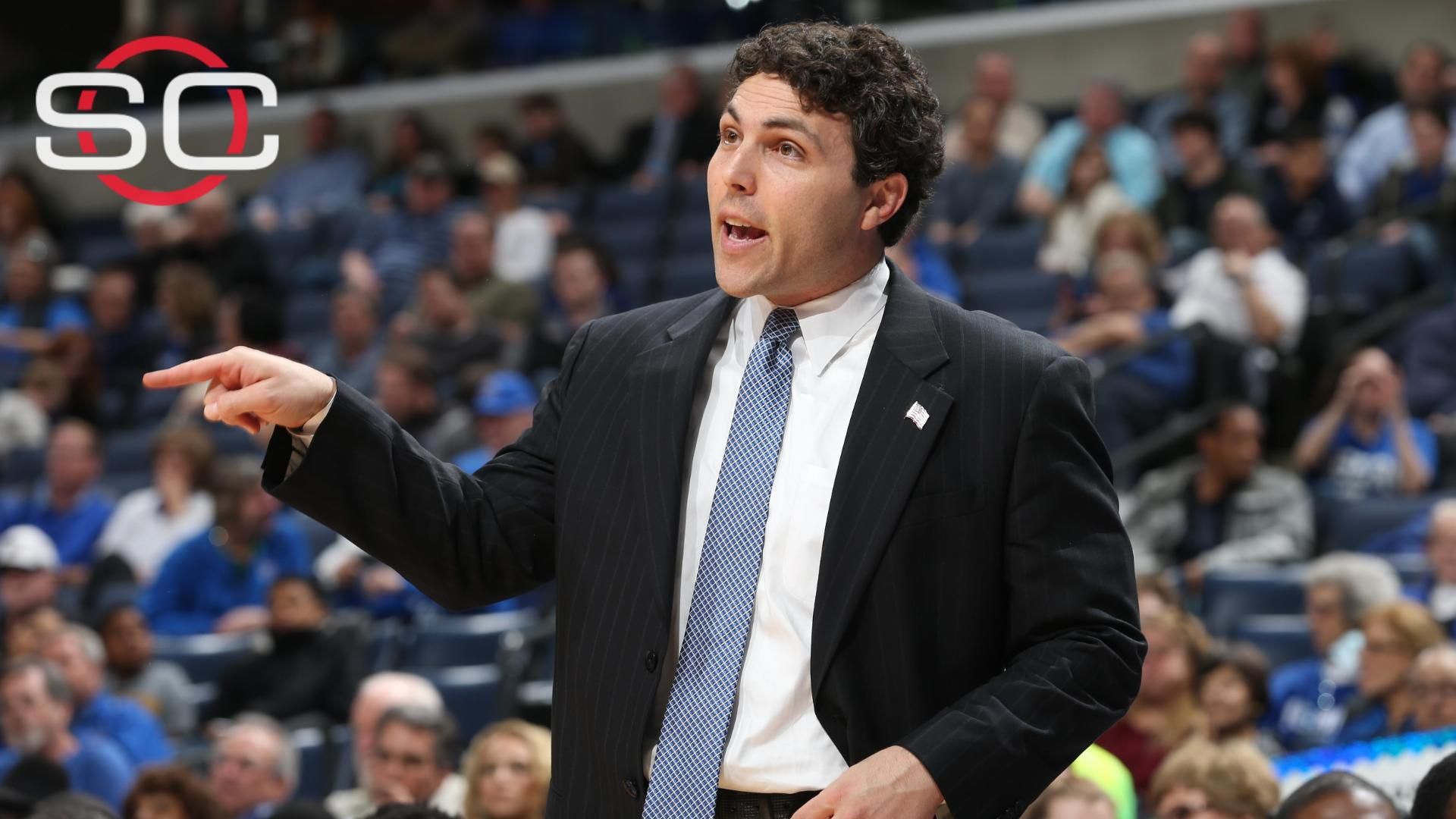