KGO
By Kristen Sze
SAN FRANCISCO (KGO) -- The possibility of tuition increases sparked protests on Monday at California State University campuses all over the state.

The students marching at San Francisco State are upset that the university has been considering cuts to the ethnic studies program.

They marched today at lunch time. Teachers who joined the protest say 40-percent of the ethnic studies faculty will lose their jobs and half the courses will be cut.

RELATED: 7 On Your Side: Consumer Reports explores options for paying for college

7 On Your Side: Consumer Reports explores options for paying for college

Four students began a hunger strike this morning to protest the cuts.

"We felt as students that if they are not listening to us when we are talking to them, maybe they will listen to us when we do something else," said Ahkeel Mestayer, a SFSU student.

At a news conference attended by the hunger strikers and other students, Provost Sue Rosser said that the university has been taking money from a special budget to cover deficits of up to $200,00.

"We have now run out of this one time money. President Wong has promised to cover that shortfall next year," said Rosser.

That one time gift will prevent cuts in the next academic year.

But some students are also worried about tuition hikes, now that a four-year freeze is expiring.

As for the future of the ethnic studies program, that will depend on the state's budget, which has a July first deadline.

SF State says it's recovered only half the amount slashed from its budget during the recession and it needs more.
Related topics:
educationcaliforniasan franciscohaywardcollege studentscalifornia department of educationbay areacalifornia legislationcsutuitionstudent loansdiversitystudentssfsu
Copyright © 2021 KGO-TV. All Rights Reserved.
CSU 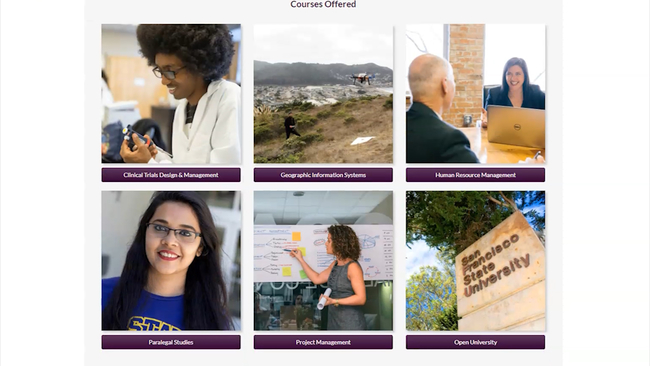 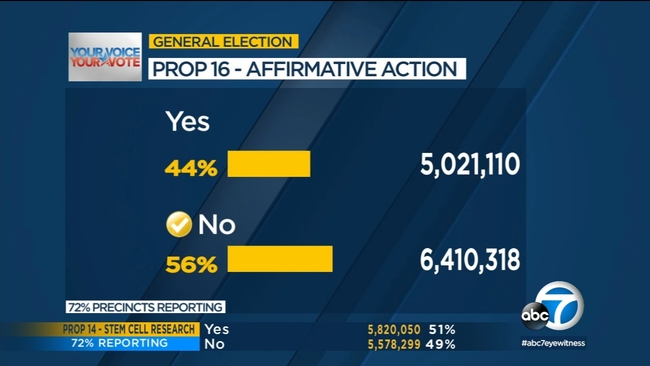