Nonstop service to London has been the number one request for quite some time and now it's finally here.

It's the first time an airline has flown nonstop from London to San Jose.

Passengers on that maiden voyage gave it a big thumbs up.

"Not since the Beatles landed on the 'Ed Sullivan Show' has a British invasion had a bigger impact on the United States of America than today," Mayor Sam Liccardo said.

An overstatement, perhaps, but for Silicon Valley and London businesses, there's no doubt the new service is key.

Willie Walsh is the CEO of International Airlines Group, the parents company of British Airways.

"The London community, the high-tech community, has always wanted to have a direct flight to San Jose," Walsh said.

And now that it's here, passengers are giddy.

"At this time of day, to get to SFO? It's wonderful to have it out of San Jose," passenger Karen Habiger said.

London is the first of four nonstop international flights to launch from SJC this year.

Service to Vancouver launches on May 9 while service to Frankfurt and Shanghai launches in the summer.

But for now, it's British Airways that's getting all the attention.

I'm hoping to go to #London next year, but for now, I can just pretend. pic.twitter.com/twO40rkuSz 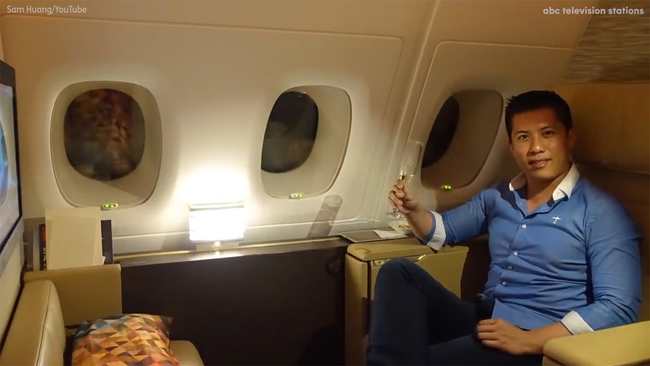 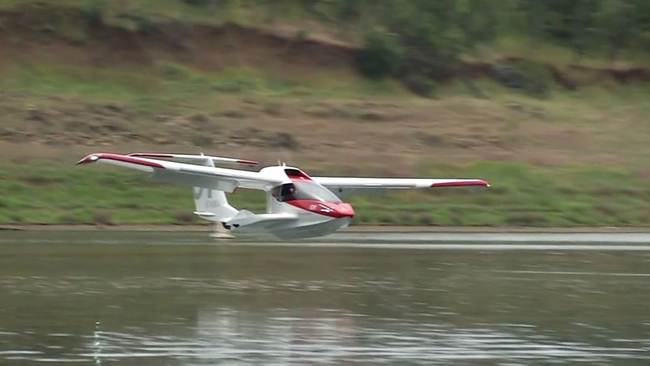 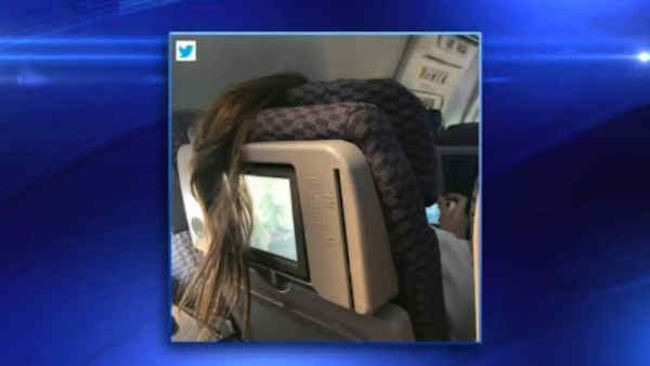