ESPN
Jared Goff, theLos Angeles Rams' presumed No. 1 pick in next week's NFL draft, has wrapped up his visit with the team in the L.A. area, a source told ESPN NFL Insider Adam Schefter on Thursday afternoon.

Goff and fellow quarterback prospect Carson Wentz have been in town this week to meet with coaches.

The Rams, who acquired the No. 1 overall selection from the Tennessee Titans in a blockbuster trade last Thursday, have been leaning toward using the pick on Goff, a source told Schefter earlier this week, but wanted to meet with both QBs and debate the decision before making a choice.

A team source also told Schefter earlier this week that one reason the Rams made this deal now is to give the team "two weeks to debate between Goff and Wentz. You can make a convincing case for both. Both are going to be good." 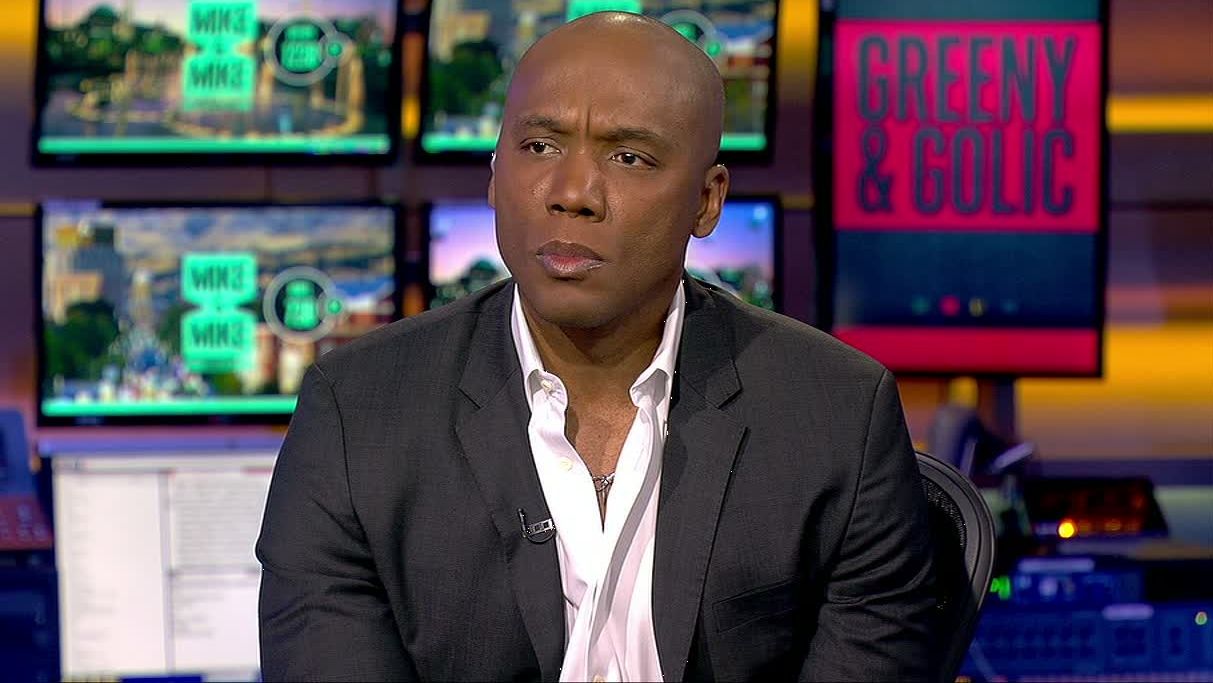 Riddick would draft Goff over Wentz
Louis Riddick breaks down why he has draft prospect Jared Goff going No. 1 over Carson Wentz in his 2016 mock draft, saying that he has "a lot more faith" in him than others do.
Related topics:
sportsespnqbcarson wentznflcalifornia golden bearsnorth dakota state bisonno 1 picklos angeles ramsnfl draftjared goffquarterbackmeeting
Copyright © 2020 ESPN Internet Ventures. All rights reserved.
More Videos
From CNN Newsource affiliates
TOP STORIES