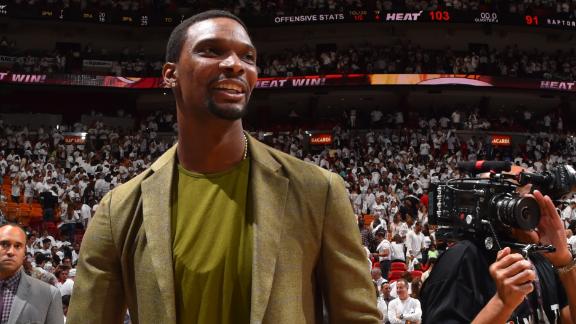 MIAMI -- The Miami Heat officially entered their offseason Tuesday, amid many unanswered questions about the medical status of perennial All-Star forward Chris Bosh.

"There's nothing new," Heat coach Erik Spoelstra said. "We're just going to get away, decompress a little bit, and we'll come back together, as we always do, to prepare for the next season."

Spoelstra's comments came after he held exit interviews with Heat players. Bosh did not voluntarily meet with the media Tuesday.

Miami's season ended Sunday with a Game 7 loss to Toronto in the second round of the playoffs. Bosh, 32, missed the final 29 games of the regular season after he was diagnosed with a medical condition in February.

This was the second year that Bosh's season was cut short at the All-Star break. He missed the final 30 games in 2014-15 after he was hospitalized to treat a blood clot that traveled to his lungs.

Bosh and the Heat have been at odds for weeks over how to proceed with his current status, which prompted the National Basketball Players Association to get involved earlier this month.

Bosh and his wife used their social media accounts to insinuate that he was ready to return during the playoffs, but the Heat maintained that Bosh had not been medically cleared to play. Bosh and the team then issued a statement during the Eastern Conference semifinals, saying he wouldn't return for the playoffs and that they would continue to seek a resolution for him to resume his career.

Bosh has three seasons and roughly $75 million remaining on the five-year deal he signed in 2014.

On Tuesday, Spoelstra did not directly answer repeated questions about Bosh's immediate future and whether the team believes he will be able to play again. The coach did acknowledge that losing Bosh for the second time in as many seasons took a toll on the team.

Miami finished 37-45 last season and missed the playoffs. This season, the Heat went 19-10 over the final two months of the regular season to finish with 48 wins and secure the No. 3 seed in the East playoff race.

"It was very tough for the team. You really feel for C.B. because we know how much the game means to him," Spoelstra said of Bosh. "When you have somebody you love and care about so much, going through something you can't control, you really feel for him. It was a tough year emotionally."

Bosh's ordeal is one of several pressing roster issues facing the Heat. Dwyane Wade and Hassan Whiteside are set to enter free agency, and retaining both is a top priority for team president Pat Riley. Miami will enter the July 1 free-agency period with at least $40 million to address the roster.

Wade, 34, said Tuesday that he hoped to end his career with Miami, but "I don't pay myself."

Said Spoelstra: "It's the second day right now. We haven't gotten away. We've put together teams with all different circumstances for 21 seasons. This will be another offseason that will have its own inherent challenges, and we'll see what happens." 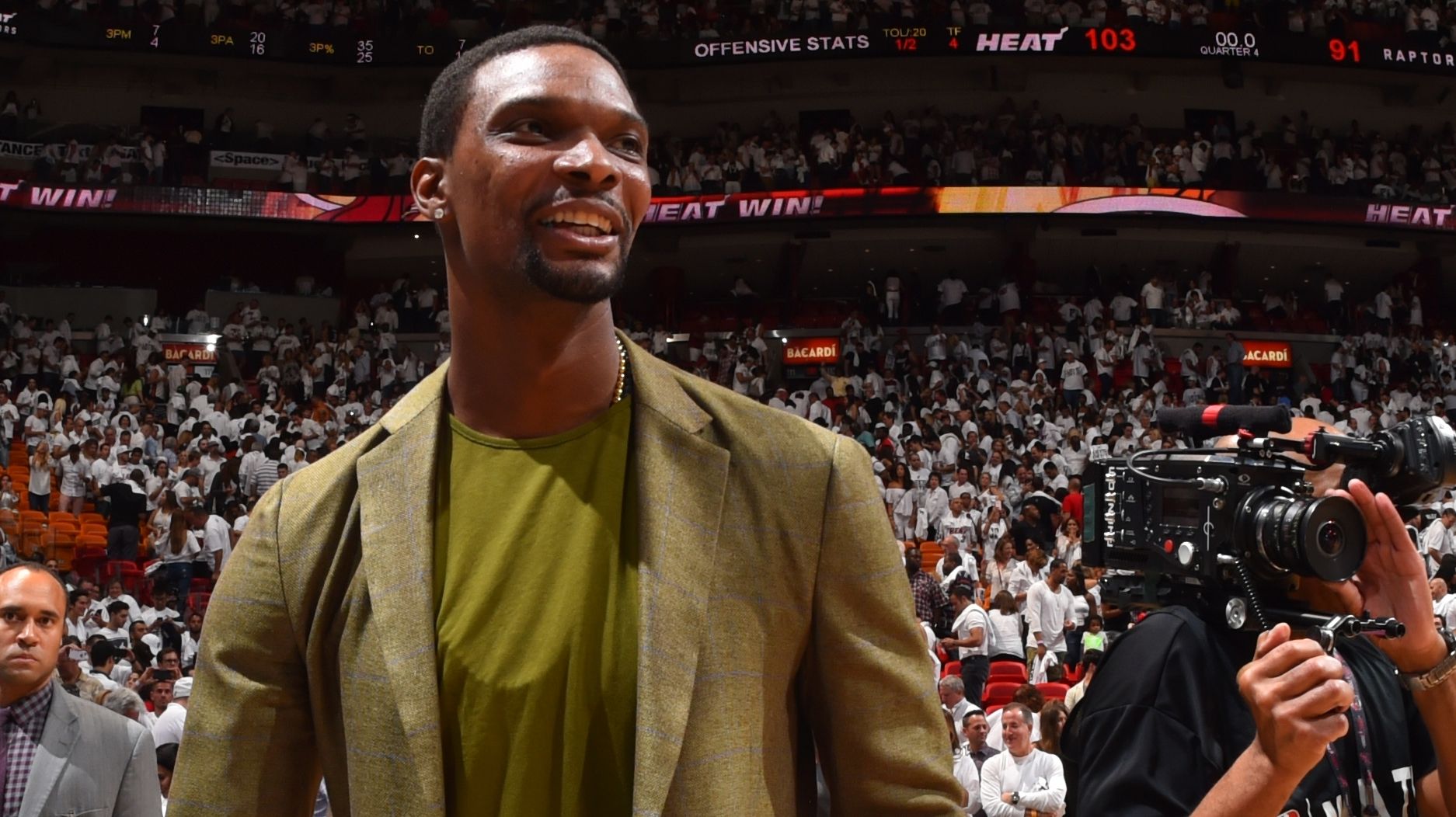