This might be the last place anyone in San Francisco might expect to find a racial controversy. St. Ignatius College Preparatory has been around since 1855 and it is prestigious and expensive.

The kids who attend the school are privileged, but some of them made a mistake.

For anyone familiar with the values and history of St. Ignatius College Preparatory, this just does not fit.

David Lofton and his son Joseph responded to the actions of a few students that have generated intense embarrassment for the school. "It is contradictory to who we are and what we want to be," St. Ignatius College Preparatory Principal Patrick Ruff said.

Ruff spoke Thursday after suspending 14 students for attending a so-called "wigga" party in Stern Grove. "Wigga" combines the word white with the n word. "So students were dressing in clothes that were inappropriate and appropriated the worse of black culture and it's a gathering that simply we cannot tolerate and will not tolerate," Ruff said.

There were students from at least five high schools at this party, but St. Ignatius College Preparatory is the one that went public.

Some students consider the suspensions too severe of a punishment based on images in popular culture. "The word is politically incorrect, but I think as a culture and our current generation that we have become desensitized to the meaning behind the word," student Elisabeth Wagner said.

"Some of the kids might have just checked it out to see what was going on or to go to the party, but I'm pretty sure that all the kids that were there weren't exactly there for that reason," parent David Lofton said.

It's a tough lesson at this school with a history stretching back 160 years, but it's not the only lesson.

A student named Joseph Lofton said he forgives his friends because of the golden rule. "If I knew I did something like this, I would want someone to forgive me, so I do forgive them and at the end of the day, it's a learning lesson for all of us," he said. 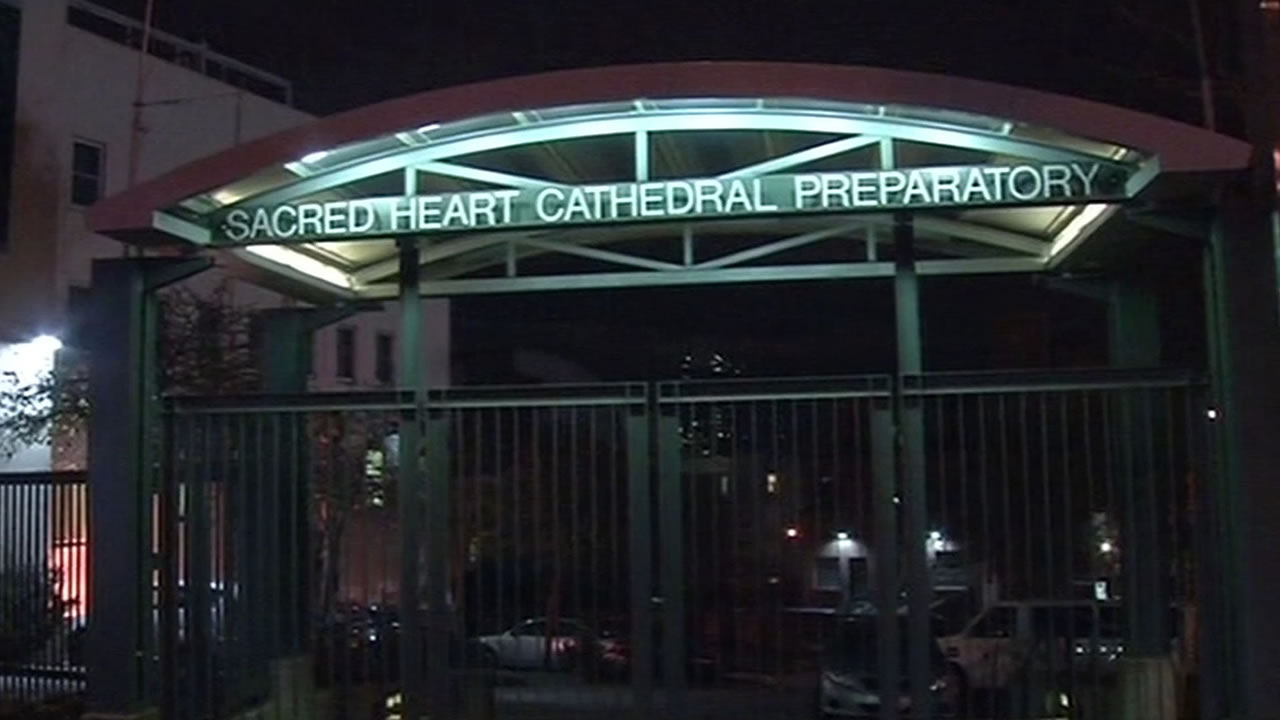