KABC
By John Gregory and ABC7.com staff
SANTA CLARITA, Calif. -- The Sand Fire, which has burned more than 38,000 acres in the Santa Clarita area, is now 40 percent contained, according to fire officials.

It has charred approximately 38,346 acres as of the latest fire update Wednesday morning.

Torlakson, the state superintendent of public instruction, is acting governor until Gov. Jerry Brown comes back from the Democratic National Convention in Philadelphia.

Nearly 3,000 firefighters from multiple agencies work day and night to calm the blaze, which quickly exploded when it first broke out Friday afternoon.

RELATED: Sand Fire: Most evacuated residents to be allowed to return home

At one point, the fast-moving wildfire threatened thousands of homes and caused 20,000 residents to evacuate. On Monday night, most of them were allowed to go back home.

While firefighters are gaining the upper hand in the fight, officials said they still have 60 percent of the fire to contain. Fire officials are also asking people to stop operating drones in the area, which has hampered firefighting efforts from time to time.

Since the blaze broke out, 18 homes in Sand Canyon, Bear Divide and Little Tujunga were destroyed, one structure was damaged and five suffered minor damage.

Air quality advisories have also been issued for the Santa Clarita, Antelope and San Gabriel Valleys as well as the San Gabriel Mountains until at least midnight Wednesday.

The evacuation areas include:

For a full list of road closures, you can check http://dpw.lacounty.gov/roadclosures. 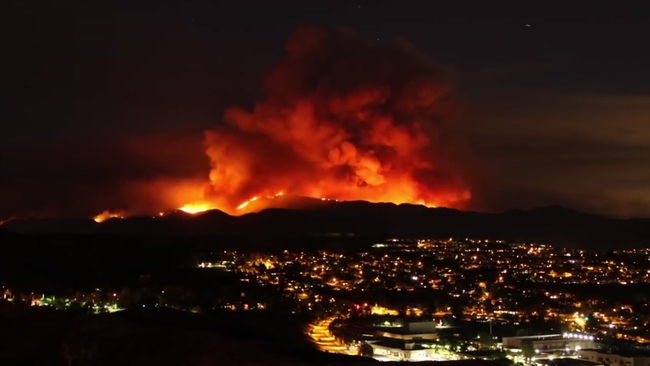 A massive wildfire has burned thousands of acres 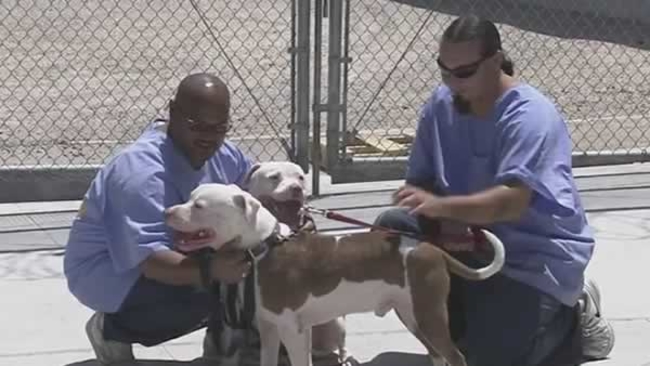 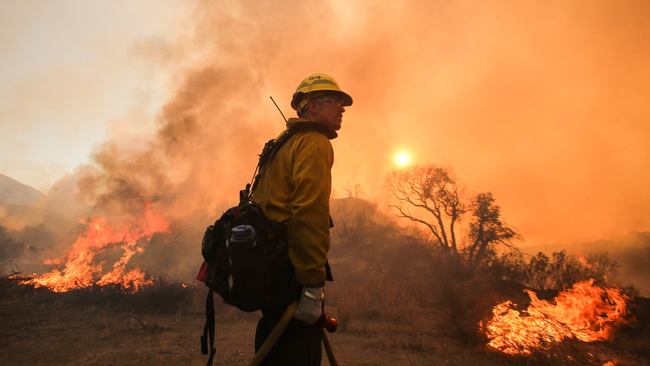