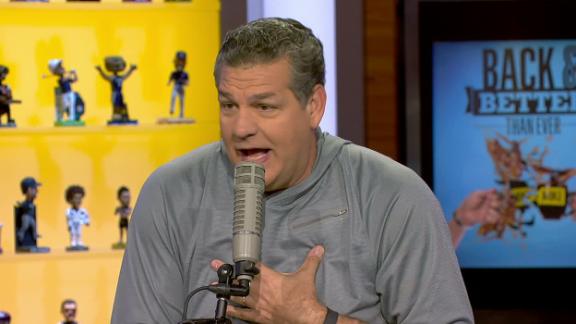 The sacrifice of the military is too great to minimize the National Anthem, Villanueva said. On Friday, Kaepernick decided to sit during the playing of the Anthem before the San Francisco 49ers game against the Green Bay Packers. Kaepernick says he sat, and will continue to sit, over the oppression of African-Americans.

"I don't know if the most effective way is to sit down during the National Anthem with a country that's providing you freedom, providing you $16 million a year ... when there are black minorities that are dying in Iraq and Afghanistan for less than $20,000 a year," Villanueva said. "It's his decision. Obviously he has brought up the issue in a great way. But I think if he encourages other players or other people in the stands to sit down, it's going to send the wrong message.

"He has to be a little more careful and look at the big picture of the things that he's doing, because as a service member, I have to understand it. But he's an athlete, he's got a huge platform, he has to see the impact he has on other people's lives."

Villanueva, 27, a former rifle platoon leader of the 2nd Battalion, 87th Infantry Regiment, 3rd Brigade Combat Team, first said he didn't want to be involved in the Kaepernick discussion when approached at his locker. But when asked about the responsibility of an athlete to stand during the Anthem, Villanueva, of Spanish descent, said American minorities have more liberties than in other countries, with freedom to speak their mind, largely because of the military fighting for that right.

Kaepernick, who's set to make $11.9 million in 2016, told San Francisco-area reporters on Sunday that he means no disrespect to the military, but he is sitting down for a cause he feels is right.

"I will be the first one to hold hands with Colin Kaepernick and do something about the way minorities are being treated in the United States, the injustice that is happening with police brutality, the justice system, inequalities in pay," Villanueva said. "You can't do it by looking away from the people that are trying to protect our freedom and our country."

If a Steelers teammate decided to join Kaepernick in sitting, Villanueva said he's not sure how he'd react, but will "stand very proudly" every time the National Anthem is played, singing every word of the song because of what those words mean to him.

Villanueava said he often tells teammates that though he's one of the cheapest left tackles in the league ($525,000), living in America is like "winning three lotteries."

Villanueva, who played at Army and was cut by three NFL teams before latching on with Pittsburgh, stressed Kaepernick's cause is worthy, and the topic of race has permeated "every locker room in the NFL. Everybody's talking about this."

"We have a lot of different ways of approaching things -- through our government, through vote, through donations to platforms who are doing great things," Villanueva said. "Whenever you include an entire country in one of those protests, I think you might mislead some people who truly wake up every single morning trying to give everything, including their lives, to protect this country. It's a little bit unfair to group everybody under that category." 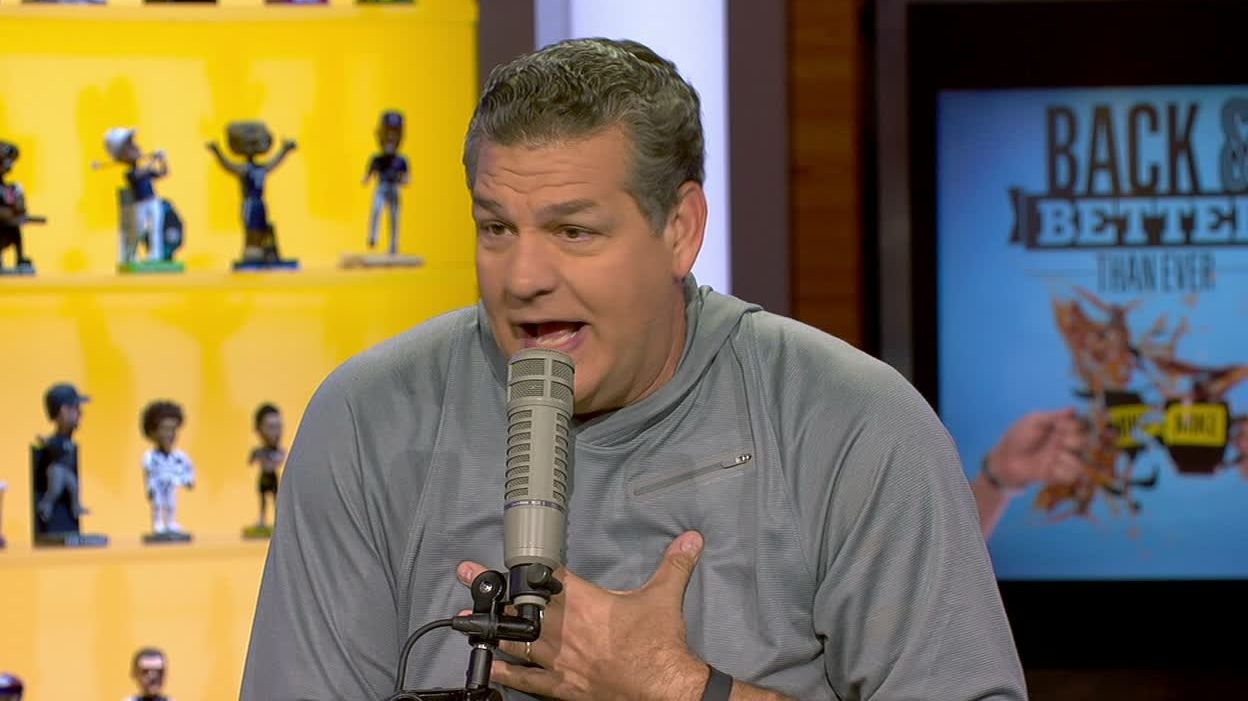