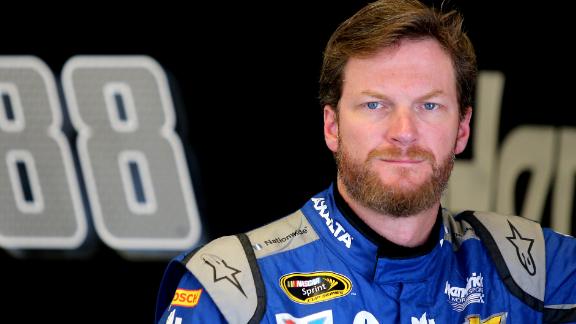 Dale Earnhardt Jr.will miss the rest of the 2016 Sprint Cup season as he recovers from concussion symptoms, it was announced Friday.

Earnhardt has missed the past six races because of a concussion his doctors believe was suffered in a June 12 crash at Michigan International Speedway. He has been undergoing regular evaluations at the University of Pittsburgh Medical Center Sports Medicine Concussion Program and is being treated for issues related to balance and focusing on objects that are at a distance while moving his head.

"I wish I could return to the No. 88 team this season," Earnhardt, who has not been medically cleared to compete, said in a statement. "To say I'm disappointed doesn't begin to describe how I feel, but I know this is the right thing for my long-term health and career. I'm 100 percent focused on my recovery, and I will continue to follow everything the doctors tell me. They're seeing good progress in my test results, and I'm feeling that progress physically. I plan to be healthy and ready to compete at Daytona in February. I'm working toward that.

"The support from both inside and outside the race team has been overwhelming. Everyone has been so encouraging and positive, from my teammates and sponsors to my family, friends and fans. It's motivating and humbling at the same time."

Hendrick Motorsports said Jeff Gordon, who is again driving for Earnhardt this weekend at Darlington, and Alex Bowman will continue to fill in for the remaining 12 races on the Sprint Cup schedule.

"I know how hard Dale has worked and how frustrating this is for him," team owner Rick Hendrick said in a statement. "He wants to be back, and we want him back, but we want it to be for the long haul. We've had incredible support from everyone involved with the team, including all of our sponsors. They've put Dale's health first every step of the way."

From a competition standpoint, missing the remainder of the season should not hurt Earnhardt. The only way he would have made the Chase for the Sprint Cup is if he came back next week at Richmond and won the race. The NASCAR car specifications also will change for 2017, meaning the cars will drive differently next season than they will the remainder of this year.

"I look up to him for what he's doing. I know how hard that is to look out and want to be inside that racecar," Sprint Cup driver Joey Logano said. "Your life and your health is not worth risking for the sport."

Speaking Aug. 5 at Watkins Glen, Earnhardt stressed he wanted to continue racing. His contract with Hendrick runs through 2017.

"As soon as I can get healthy and get confident in how I feel and feel like I can drive a car and be great driving it, then I want to drive," said Earnhardt, who missed two races in 2012 after suffering two concussions in six weeks. "I want to race. I miss the competition. I miss being here.

Earnhardt crew chief Greg Ives said he talked to each of his team members Friday. He said the fact Earnhardt has been interacting with the team -- coming to the shop as well as the appearance at Watkins Glen -- has had a calming effect and keeps them from constantly speculating about Earnhardt's long-term status.

"They're disappointed that Dale is not going to be in the car, but they also know what is best," Ives said. "Time is best to heal this situation. Nobody wanted to rush things just to get into a race car just to try to prove something. We're going to go forward. We know that the way to recovery is to put your best foot forward, to have positive thoughts and to have fast race cars."

The son of seven-time Sprint Cup champion and NASCAR Hall of Famer Dale Earnhardt, Earnhardt Jr. has never won a Cup title, with a best finish in the season standings of third in 2003. After missing the Chase for two consecutive seasons, he has enjoyed a career resurgence with five consecutive Chase appearances from 2011 to 2015.

"It's sad to see that he's not going to be able to get back in the car in 2016 because, as a race-car driver, that's where you want to be," said Elliott Sadler, who drives for Earnhardt in the Xfinity Series. "You want to be in your race car competing week in and week out. It's tough not to be able to see him in his famed No. 88 car the rest of the year.

"On the flip side to that ... (I'm) proud of him to take a step back, make sure he gets everything in line that he needs to get in-line from a medical side or feeling side to be 100 percent when the 2107 season starts." 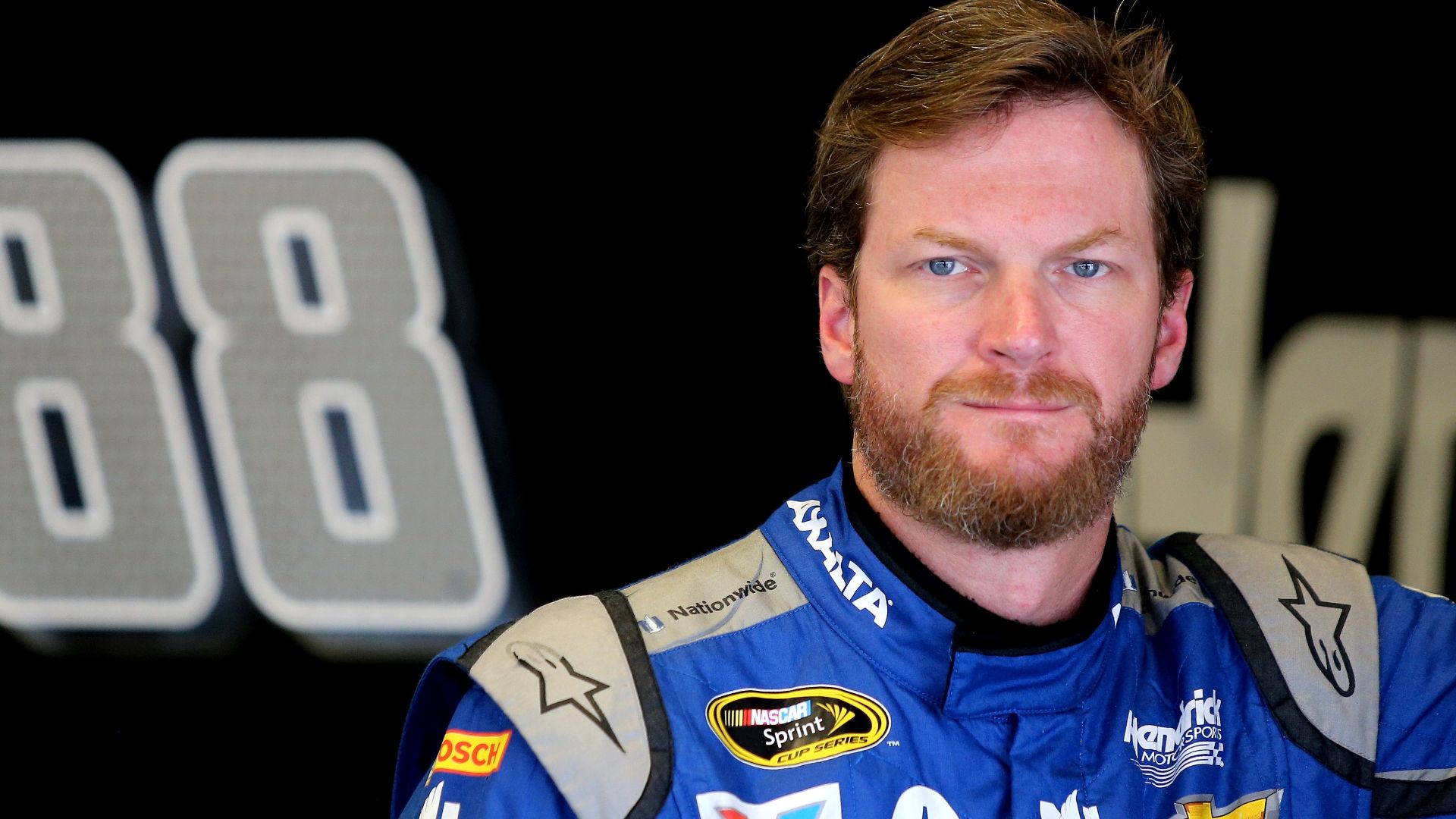