Parents who lost 2 sons on 9/11 tell their story 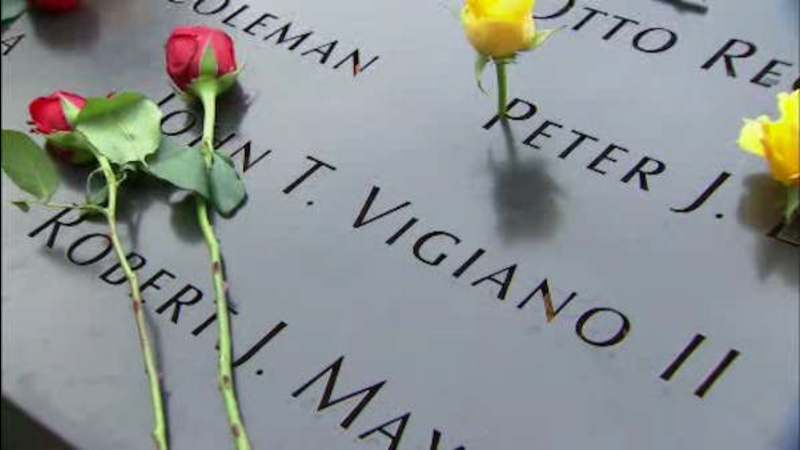 Parents who lost 2 sons on 9/11 tell their story

DEER PARK, New York -- More than 400 firefighters and police officers died as a result of the September 11th attacks at the World Trade Center, killed trying to save others, rushing in as everyone else was trying to get out.

One family suffered the loss of two sons on 9/11, one a police detective, the other a firefighter.

For John and his wife Virginia, the day is filled with indescribable pain. The Deer Park couple who lost their only children 15 years ago have yet to visit the 9/11 museum, and they have yet to join other families for the memorial service.

And that will not change this year.

John is a retired FDNY captain, and he talks about his sons like any loving father would.

And he was always pushing them to get the most out of them. His older son John had a smile that would light up the room, while Joey was a practical joker.

John initially wanted to go into business, but in 1984, John Sr. was diagnosed with throat cancer. And after watching fellow firefighters take care of his father, after witnessing their brotherhood, he wanted to be a part of it.

And when Joey took the NYPD exam, he finished it so quickly that his father thought, for sure, his son had failed.

"I said, 'And you're young enough, you'll be able to take another one,'" he said. "And I look back, and he's asleep, he couldn't care less."

Both brothers were born to lead, though, and apparently, Joey was born to be a detective.

John and Joey died doing what they were born to do. Their father, doing fathers would do, spent six months at the site.

"I had to be there," he said. "It was my presence. And up to five years ago, I used to get emails from young cops and firemen telling me no matter how tired they were, they would look up and they would see this old man sitting up on this piece of steel. And that would give them reason to stay longer. And I had no idea I was doing that."

The Vigiano legacy though lives on. Joey's son - now 23 - is in the Marine corps, with plans to be a cop. His younger brother dreams to follow in the same footsteps.