Rex Ryan not optimistic about Sammy Watkins' status vs. Cardinals 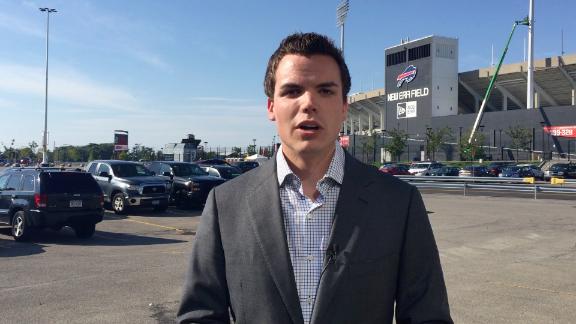 ORCHARD PARK, N.Y. -- The Buffalo Bills have listed Sammy Watkins (foot) as questionable on their injury report and consider him a game-time decision to play against the Arizona Cardinals on Sunday.

Watkins might have aggravated his surgically-repaired foot when he was stepped on during a walkthrough practice this week.

"I know it's a pain deal, there's no doubt about that," coach Rex Ryan said Friday. "I think he got stepped on during a walkthrough, so that probably never helped him."

Ryan said he didn't know exactly when the injury happened, and Watkins wasn't in the locker room Friday while reporters were present.

Watkins did not participate in any of the Bills' four practices this week. However, Ryan does not require his players to practice in order to play.

Wide receiver Robert Woods said Friday that he noticed his teammate was in pain.

"I just saw it in his face," said Woods, who also didn't know when the injury occurred. "He made a little face. It bothered him, whatever it was."

Watkins started and played 40 snaps in the Bills' loss to the New York Jets on Sept.15 after being listed as questionable on the injury report. 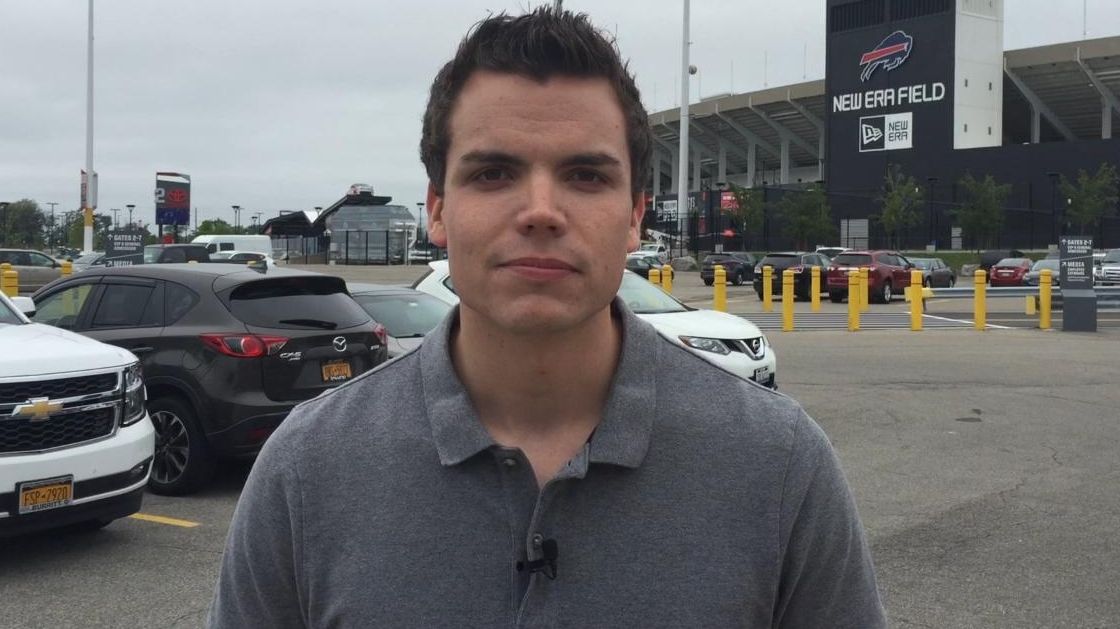