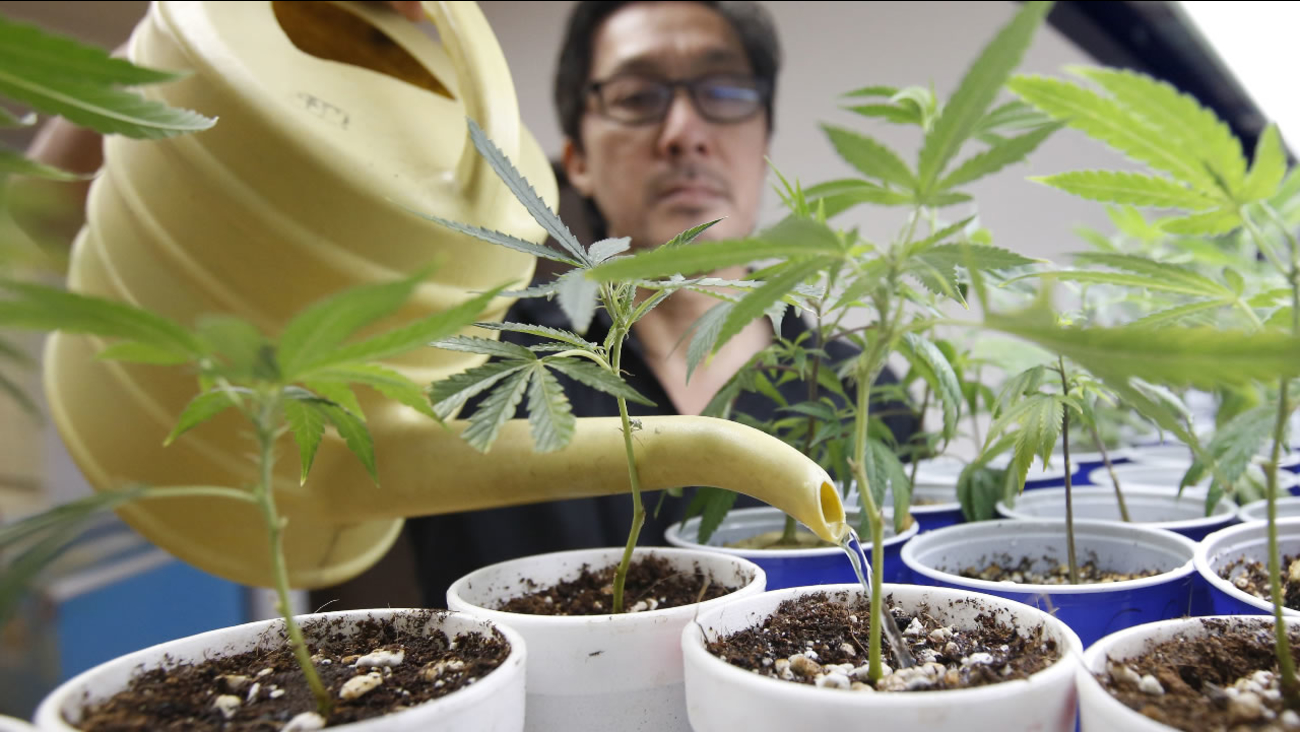 Mayor Sam Liccardo, who was one of the three dissenting votes, said the council will have a difficult time getting work done by placing marijuana above other issues such as public safety and emergency needs for the homeless.
Related topics:
politicssan josemarijuanahealthlegislationcourtvotingcalifornia legislationhealth caremedical marijuana
Copyright 2021 by Bay City News, Inc. Republication, re-transmission or reuse without the express written consent of Bay City News, Inc. Is prohibited.
MARIJUANA 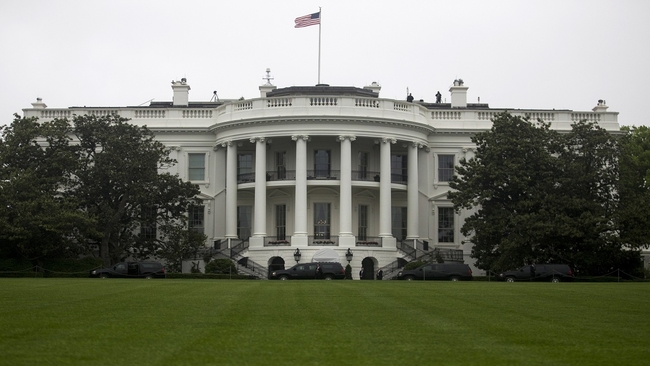