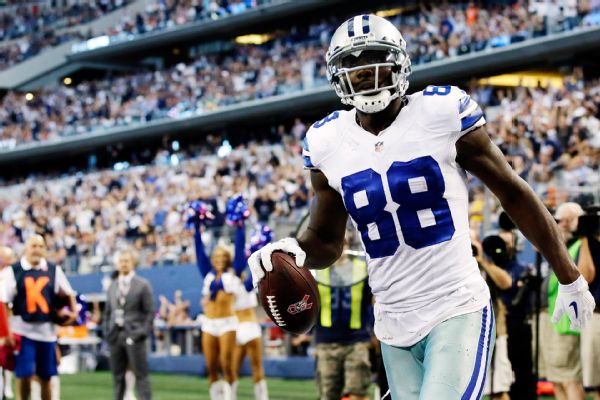 After missing the past three games due to a knee injury, Cowboyswide receiver Dez Bryant is expected to play Sunday night when the Dallas returns to action against the Philadelphia Eagles, a source told ESPN's Adam Schefter.

Bryant had hoped to play last week against the Green Bay Packers, but was held out in hopes of him being 100 percent. He suffered atibial plateau fracture in his right leg on Sept. 25 against theChicago Bears.

He was back in action at practice on Monday as the Cowboys returned from their bye week.

Bryant had told reporters before the Cowboys bye week that he expected to return for the game against the Eagles.

"Check me out at 7:30, man," Bryant said, alluding to the Central time kickoff against the Eagles. "I already told [team physician Dr. Dan Cooper] what the deal was."