KGO
By Lyanne Melendez and Kristen Sze
SAN FRANCISCO (KGO) -- Three lanes of the Bay Bridge were blocked on the eastbound Bay Bridge before Treasure Island Friday morning, after an accident involving a big-rig that resulted in a 50-gallon fuel spill.

Still sweeping up the mess on the Lower deck of the bay bridge. Still need hours- environmentalist has to approve. pic.twitter.com/tmdnRYuiwo 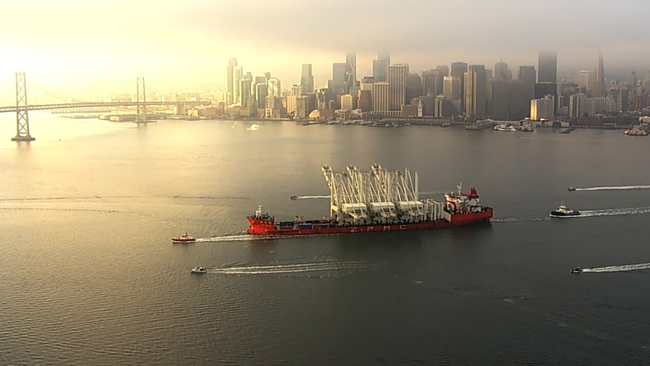