KGO
By Dan Ashley
STOCKTON, Calif. (KGO) -- The Bay Area is well known for launching a long list of ice skating superstars and Sunday afternoon some of them will be on ABC7 for a holiday skating spectacular.

Flashy lights, fabulous tricks and some hometown heroes all come together at a dress rehearsal at the Stockton Arena.

Skaters and camera crews are blocking their shots and testing their moves with a few hours left until showtime.

Bay Area champion Kristi Yamaguchi will host the holiday performance, which is being recorded, to run this weekend on ABC. It features live music, but the skaters and singers don't get to practice together until the last minute.

"The only music that I've had to train to, like every day in the rink is just a piano track that doesn't have their voices on it," said Olympic Gold Medalist Brian Boitano.

The Bay Area's Boitano is performing with the Four Phantoms, singers who've all starred in Phantom of the Opera. Even for a gold medal winner like Boitano, this is a lot of fun. "So amazing to have them on stage," he said. "And having all four voices filling the air while you are skating. It sort of lifts you up automatically."

One of the phantoms, Franc D'Ambrosio, lives in San Francisco. He says singing in this kind of show can be a challenge. "To just make sure we don't get distracted by watching these great skaters just continually spinning in front of us," he said. "We can easily forget our lyrics."

Ice dancer Kim Navarro is another Bay Area champion excited about skating to live music, especially holiday music. "I grew up a time when they had professional shows every Christmas," she said. "So to me, skating is Christmas shows."

Kim and her partner, Brent Bommentre, are two time US Bronze medalists. Kim learned to skate in Santa Rosa at the ice rink owned by cartoonist Charles Schulz.

"My first professional show I was Woodstock," said Navarro. "And I remember I would put on yellow eye shadow because, still wanted the element of the show girl quality, but no one would see my face because I was Woodstock."

No question, she's got that showgirl quality now, along with a cast of other skating stars, ready to get you in the holiday spirit.
Related topics:
arts & entertainmentsanta rosastocktonholidayolympicsbay area events
Copyright © 2020 KGO-TV. All Rights Reserved.
BAY AREA EVENTS 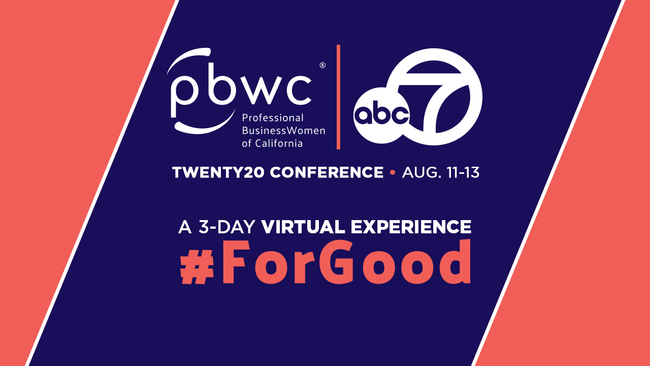